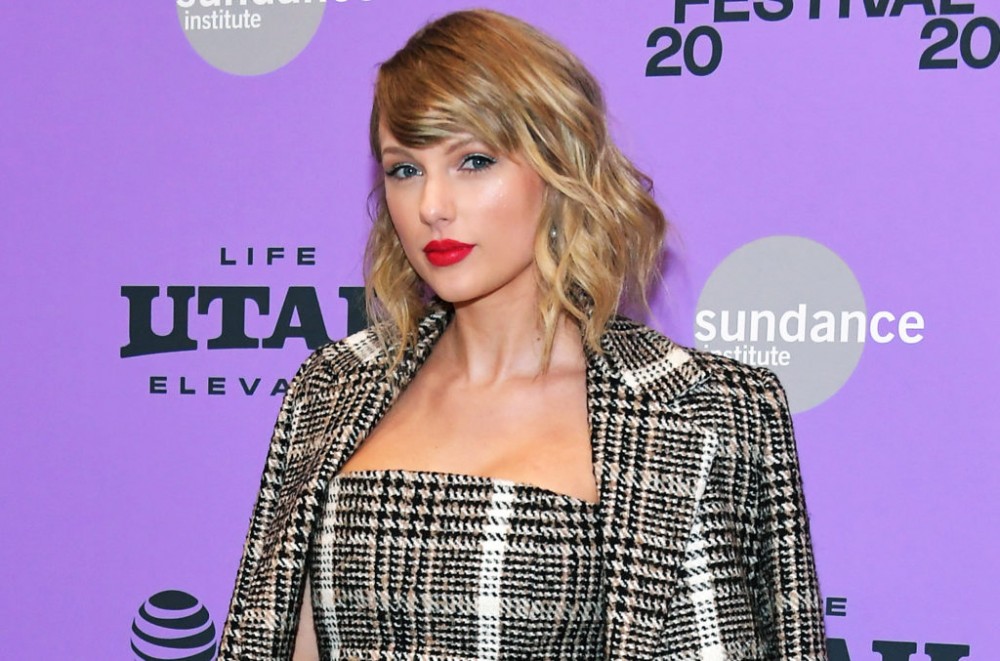 Grammy award-winning artist Taylor Swift recently posted a short half-minute video, which basically consists of a bunch of popups of seemingly gibberish words on the screen.

Fans quickly noticed that if you write down or type in all the words one after the other, you get a nice little crossword puzzle, most likely hinting at her upcoming album with song titles and names of the artist featured in it.

Some even solved parts of the puzzle and guessed that Ed Sheeran might be one of the featured artists.

You can watch the teaser below and then try decrypting Taylor’s messages on your own:

Level: casually cruel in the name of being honest pic.twitter.com/Tf0ahCMql8