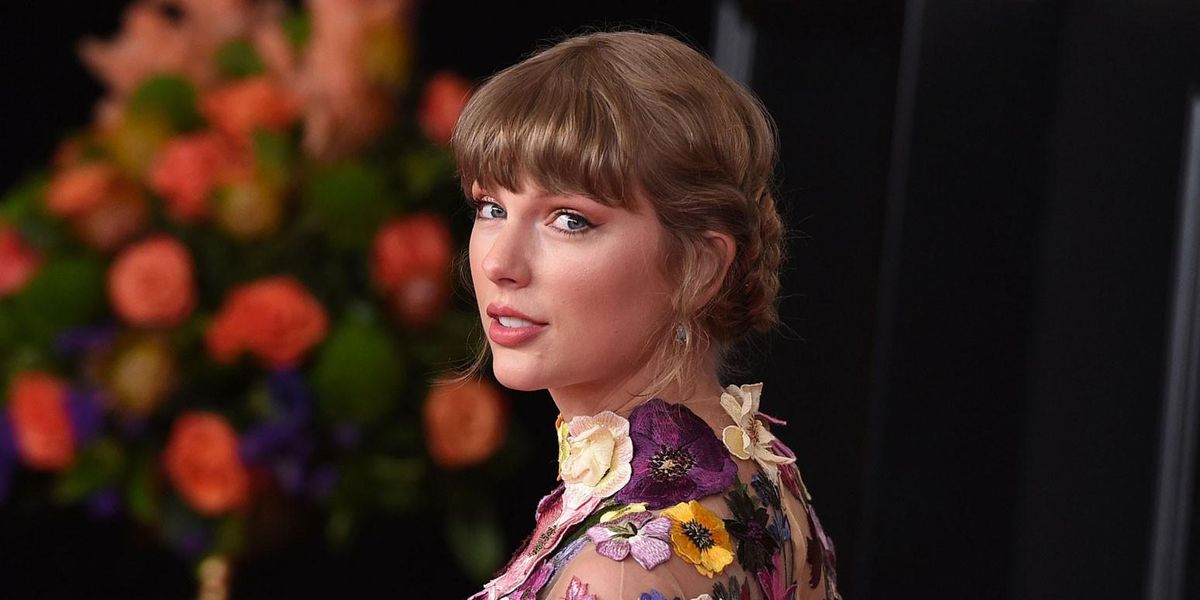 In the latest endeavor on her quest to rewrite her entire career history, Taylor Swift has unearthed “Mr. Perfectly Fine,” a track set to appear on her upcoming re-recording of Fearless.

“Mr. Perfectly Fine” joins the Maren Morris-featuring “You All Over Me” as the most recent addition to her “From the Vault” series. The upbeat breakup tune was co-produced by Swift’s usual go-to, Jack Antonoff, though its country-rock flair (complete with a key change in the final chorus) feels right in line with the Fearless era. Listen below.

“Hello Mr. Perfectly Fine / How’s your heart after breakin’ mine? / Mr. ‘Always at the right place at the right time,’ baby,” Swift sings in the chorus. Upon the song’s surprise release Wednesday, Swifties immediately began decoding the lyrics; the general consensus seems to be that this banger is about none other than Joe Jonas, whom she dated around 2008.

This wouldn’t be the first time Swift has covertly referenced her relationship with the Jonas Brother in her music: It’s widely accepted that Fearless track “Forever & Always” is about how he infamously dumped her over a voicemail message. But now that Swift has been happily dating English actor Joe Alwyn for quite some time, and Jonas is married to Game of Thrones star Sophie Turner, the exes are now on friendly terms. We love to see it.

While we’re on the topic — have we confirmed that the line in “invisible string” about sending her ex’s baby presents is about Jonas and Turner’s daughter? I need to know.