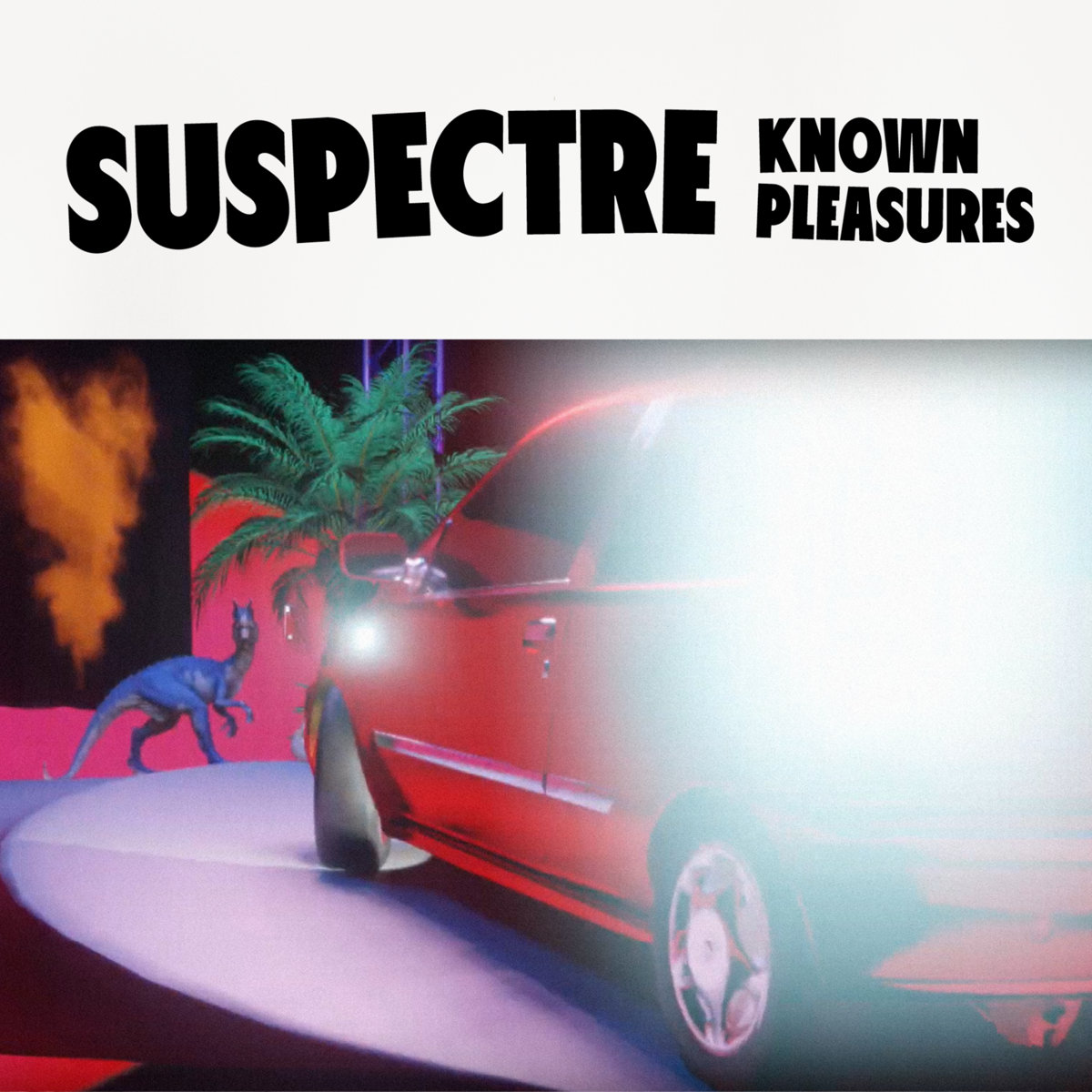 You have to feel bad for all the bands who formed right before the pandemic and who have had to find ways to keep momentum going all through it. That’s the case for the German post-punk trio Suspectre, who formed in Frankfurt in 2018 and who only played a few shows before everything went away. This summer, Suspectre will release an eight-song mini-album, their first release. Over the weekend, they dropped their first single. It’s a good one.

“Known Pleasures,” Suspectre’s debut single, is a revved-up, propulsive track with a wiry twitchiness to it. It’s closer to straight-up punk rock than what you’ll hear from some of the hyped-up British and Irish bands coming out these days, but the vocals have that classically post-punk combination of sardonic and freaked-out. “Known Pleasures” is a song all about the perpetually unsatisfying need to keep staring at bullshit on screens: “Our rooms we fill with pleasure until the next fake need makes us proceed/ Hungry whole time, unsatisfied, with noise and lights that don’t enlight.” That’s real shit! Listen below.

Suspectre is out 7/2 on Sabotage Records.