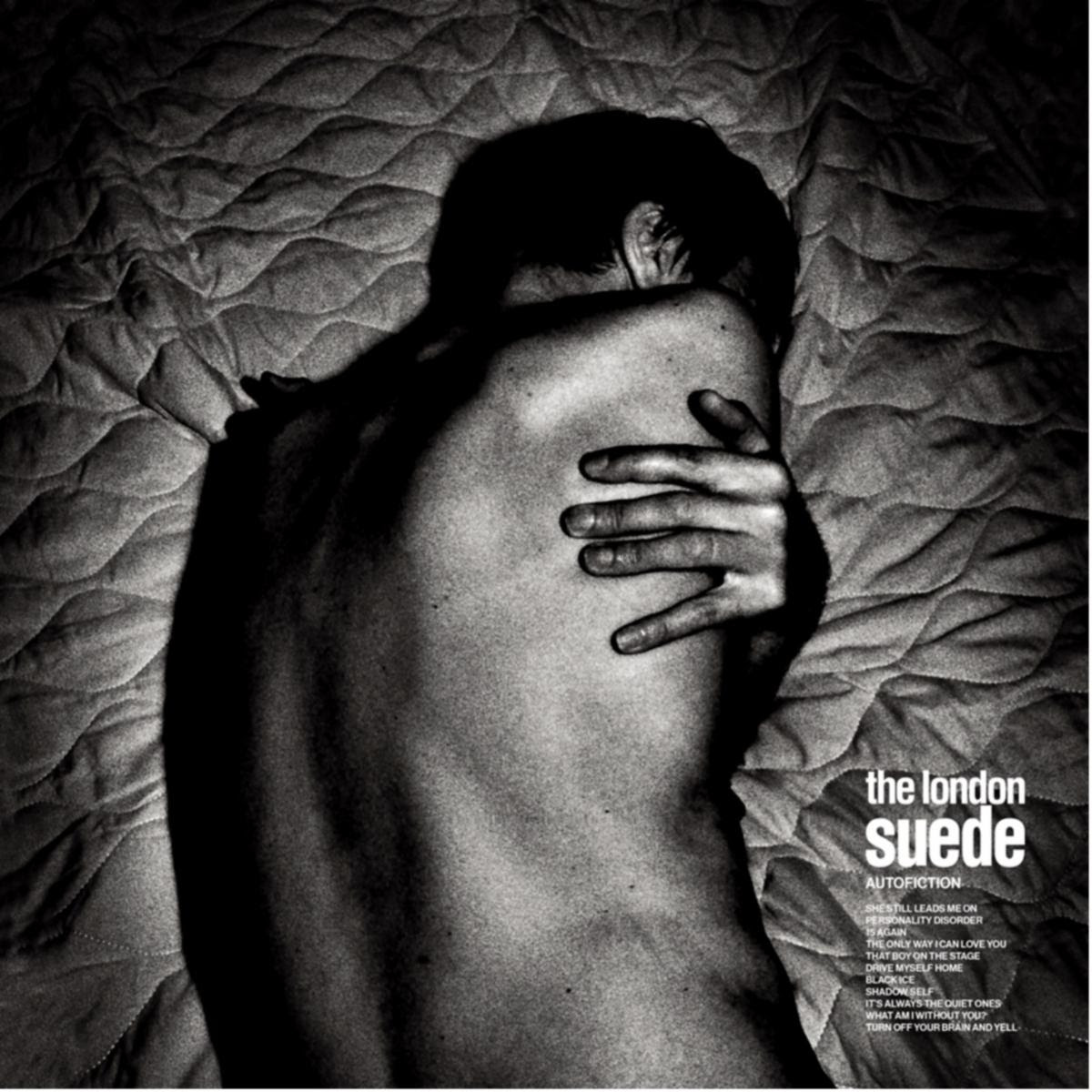 Suede (or, as they’re still technically called on this side of the pond, the London Suede) have announced Autofiction, their ninth studio album and first since 2018’s The Blue Hour. The band’s longtime producer Ed Buller is back this time around, after sitting out for the last album, and they recorded it at Konk studios in London. “Autofiction is our punk record. No whistles and bells,” Brett Anderson said in a statement. “Just the five of us in a room with all the glitches and fuck-ups revealed; the band themselves exposed in all their primal mess.” Today, they’re sharing the album’s lead single “She Still Leads Me On” — check it out below.

Autofiction is out 9/16 via BMG. Pre-order it here.