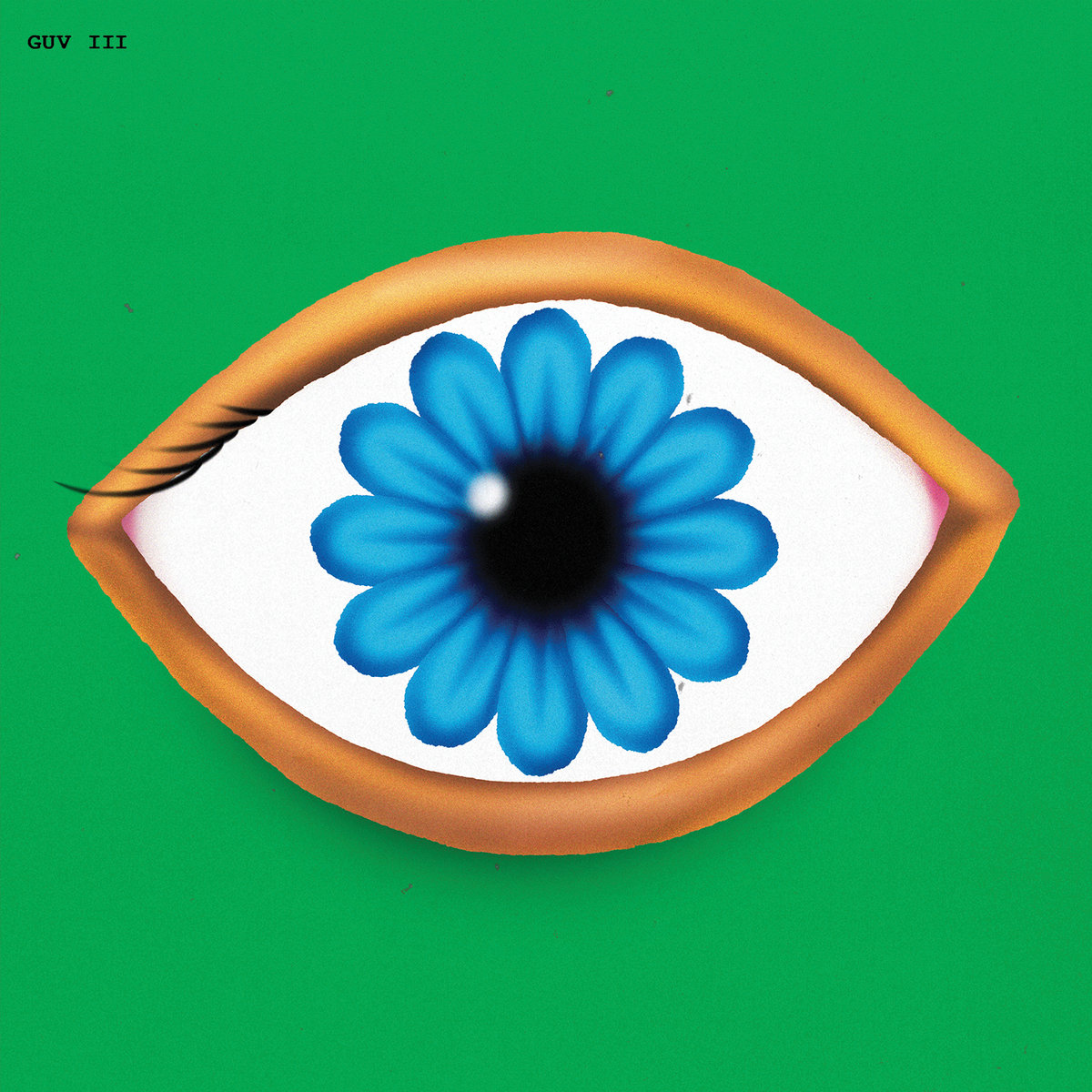 Ben Cook has had a wild ride for these past couple of years ago. Cook, frontman of No Warning and guitarist in Fucked Up, was on a US tour with his jangly power-pop project Young Guv exactly two years ago, when the pandemic hit. At that moment, Cook and his band found themselves stranded in New Mexico for an unexpected extended quarantine stay. While locked down, Cook wrote two albums’ worth of material, and the first of those albums is out today.

The new Young Guv album GUV III is an unstoppable collection of starry-eyed garage-pop bangers, and I think it’s Young Guv’s strongest end-to-end collection yet. Given the circumstances of its creation, it’s natural that there’s some sadness peaking through all the sun in these songs. But Cook has made that bittersweet feeling work for him, and he’s polished all of these songs until they gleam.

In the past few months, Young Guv have already shared a whole pile of songs from the new LP: “Lo Lo Lonely,” “Only Wanna See U Tonight,” “It’s Only Dancin’,” “Good Time,” “Take Up All My Time.” When you hear all 11 of the new album’s songs in succession, Cook’s melodic gifts become even more remarkable. Stream GUV III below.

GUV III is out now on Run For Cover Records. GUV IV is coming later this year.