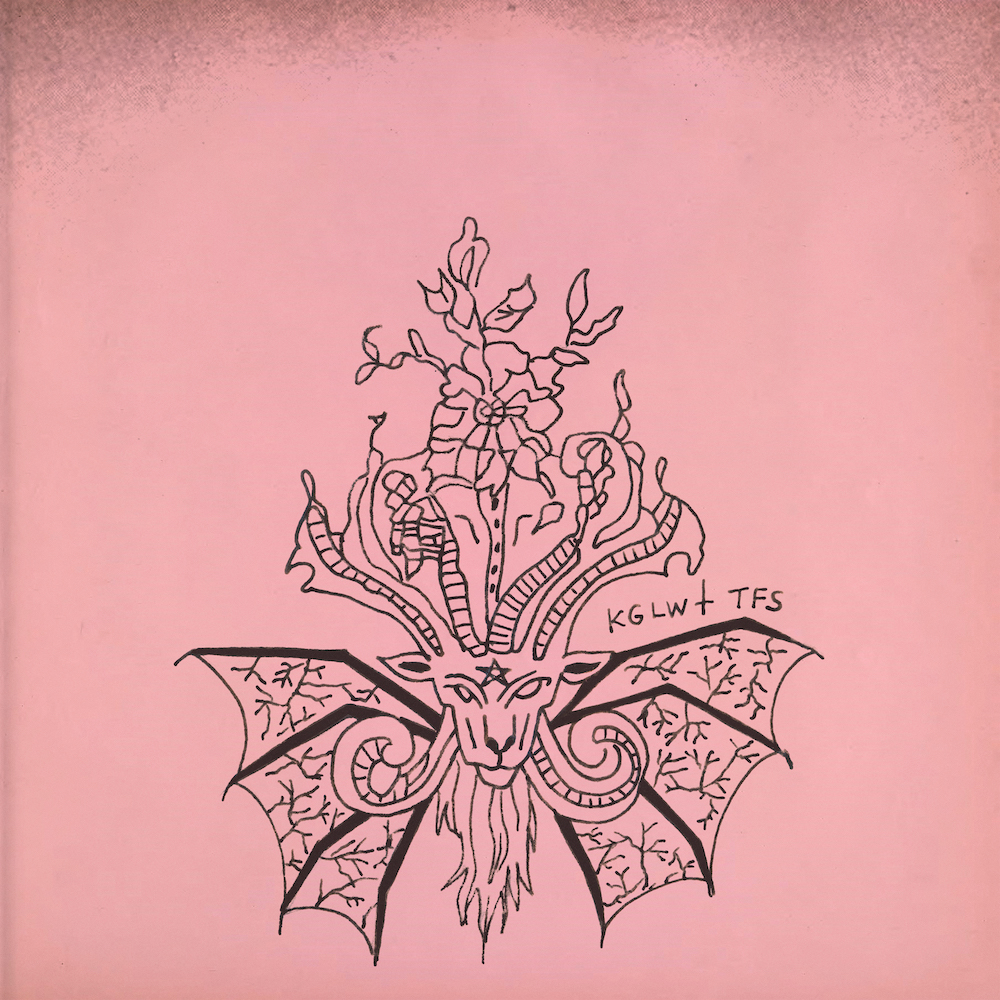 King Gizzard & The Lizard Wizard might have just announced an album with an 18-minute-long single, but naturally that’s not all the Australian rockers have been up to. Today, fellow Aussies Tropical Fuck Storm are releasing a new collaborative EP with King Gizzard & The Lizard Wizard called Satantic Slumber Party, which was recorded while King Gizzard were making their 2019 album Fishing For Fishies with Tropical Fuck Storm’s Gareth Liddiard. Per TFS’ Fiona Kitschin, the EP is the result of the same jam session that produced King Gizz’s aforementioned recent single “The Dripping Tap”:

King Gizz were up at our house a while ago, recording their album Fishing For Fishies with Gaz. Then after a long day recording and a few too many drinks, the Gizz guys and us all wore hats and recorded a very long jam, which we called ‘Hat Jam.’ Gizz took ideas from the jam and made up a new song called the ‘Dripping Tap’ and Tropical Fuck Storm took the ‘Hat Jam’ recording and turned it into Satanic Slumber Party. It’s four guitars, three drummers, two synths, bass, harmonica, electronic sax and lots of singers and silliness. It’s like ‘Love Shack’ by the B52’s except it’s evil.

Stream the EP and watch a video for Satanic Slumber Party‘s title track below.

The Satanic Slumber Party EP is out now.