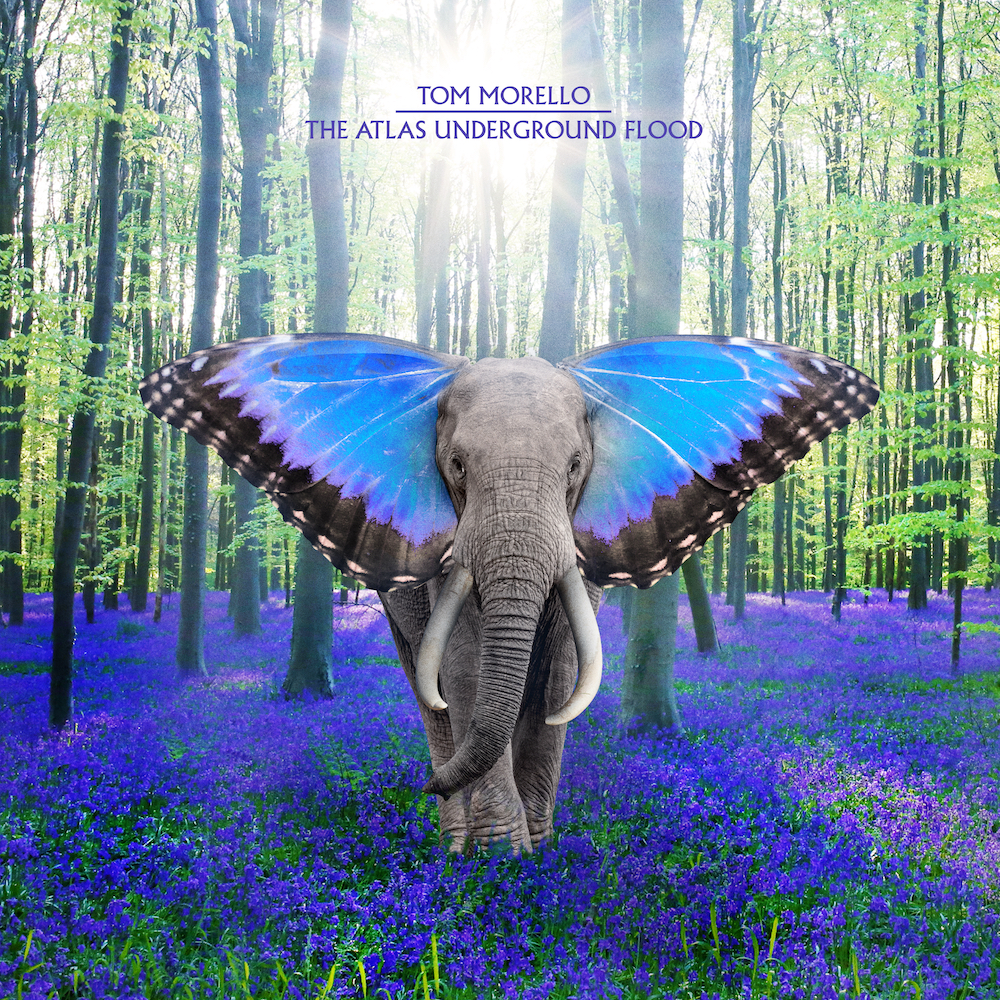 Back in October, Tom Morello released a new solo album called The Atlas Underground Fire. As it goes with Morello’s work, it had an impressive array of guests — including Bruce Springsteen and Eddie Vedder on a cover of “Highway To Hell.” That was always intended as one of two parts, with Morello explaining that the sessions were so productive that there was always a second album in the mix. Today, he’s back with that sequel, The Atlas Underground Flood.

“The Atlas Underground Flood finishes what The Atlas Underground Fire started,” Morello said in a statement. “Fire and Flood are my London Calling. Admiring The Clash at their apex moment, I sought to make a double album where artistic intent supersedes genre. I aimed to forge a central curated vision to tie together a sonically fearless, wild, and wide-ranging musical ambition with a tremendous cast of collaborators. And of course, there are many guitar solos.”

Like its predecessor, The Atlas Underground Flood features a whole lot of guests, including Nathaniel Rateliff, X Ambassadors, Alex Lifeson, Kirk Hammett, Manchester Orchestra, Jim James, IDLES, and more. Check it out below.