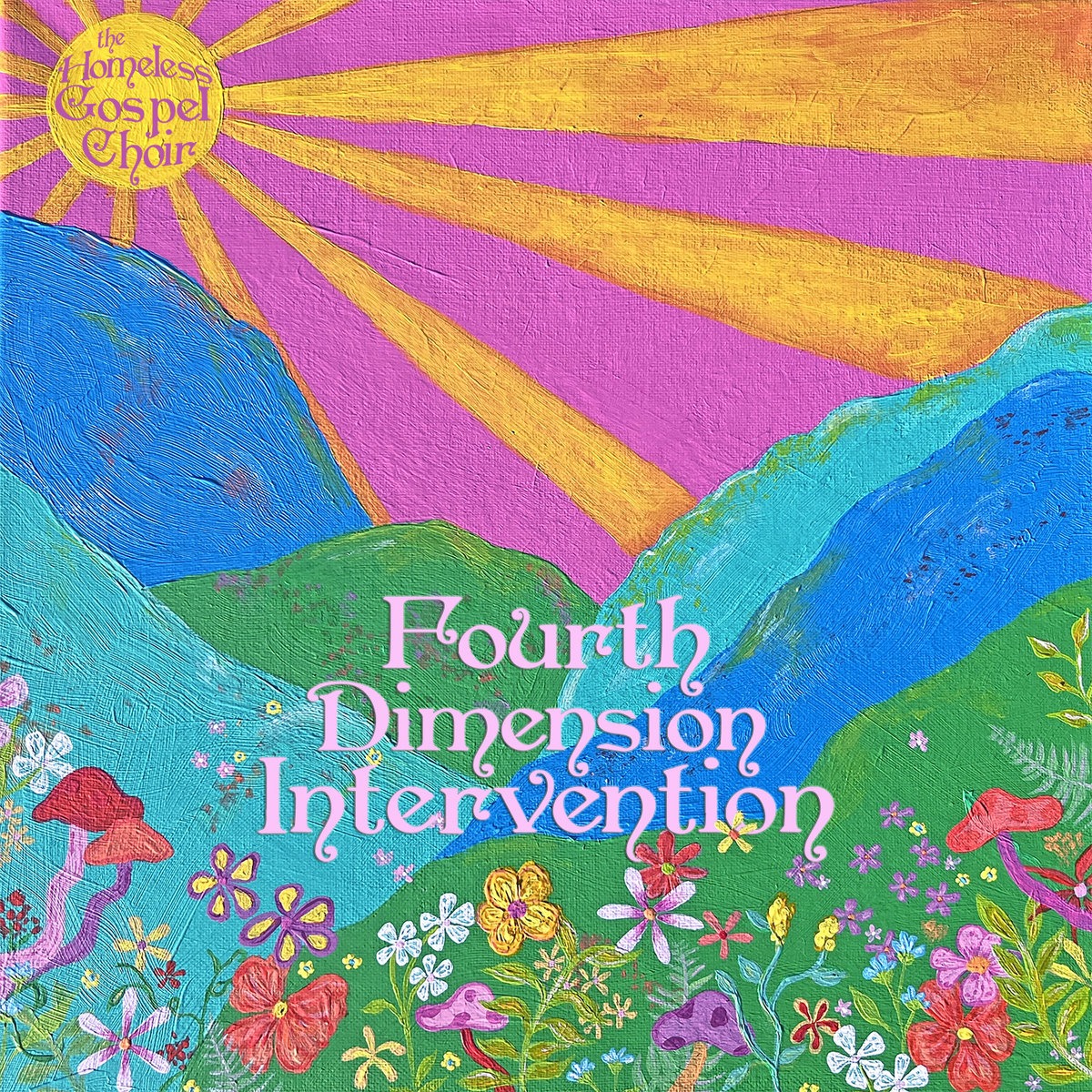 Pittsburgh rockers the Homeless Gospel Choir have surprise-released a whole new LP into the world. Fourth Dimension Intervention is the first Homeless Gospel Choir album to feature all five members and the first to be released on Don Giovanni. It splits the difference between snotty punk and heartland classic rock, with Derek Zanetti’s nasal narration leading the charge over chugging power chords and ambitious song structures. At times the album ventures far from that template, as on the noisy and intense “RIPOFF” or its sparse, folk-punk-ish follow-up “Cowpeople,” but more often than not this band serves up fist-pump music spiked with anxiety and fervor. When those guitars go soaring on “Sensitive Type” it’s hard not to get carried away.

Stream the album below, where you can also find its accompanying 15-minute film.

Fourth Dimension Intervention is out now on Don Giovanni.