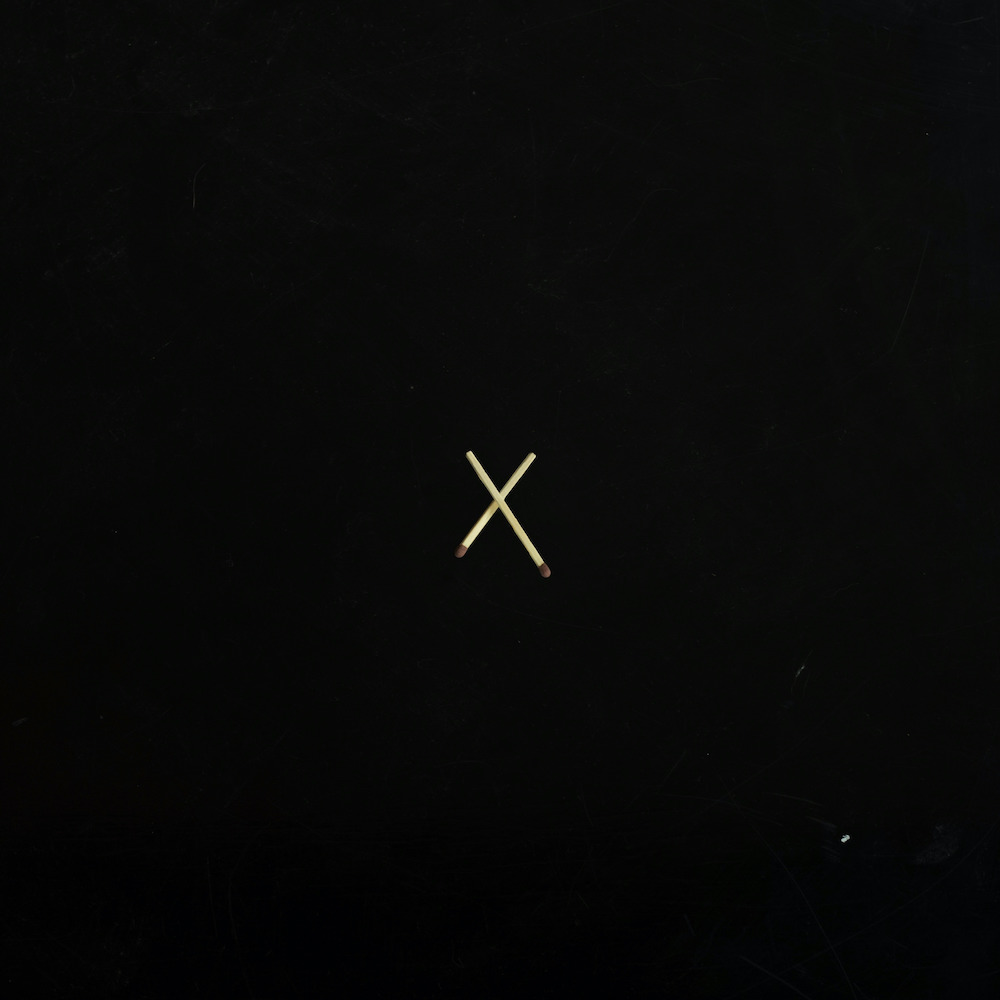 The mysterious, prolific UK collective SAULT continue to crank out music on their own terms. Earlier this year, the group released their album AIR, which was a surprise in a lot of ways — partly because they released it without warning and partly because it took a slightly jarring aesthetic turn, towards ambient and contemporary classical music. Today, SAULT have followed that album with a new EP, and this one takes the group off on a whole different trip.

SAULT’s new record ANGEL is being labelled as an EP, even though it’s appearing on streaming services as a single 10-minute track. But that track includes three new songs, plus a spoken-word interlude, so I guess it really is an EP. It’s just the kind of EP where you don’t get to pull out individual tracks and put them on playlists — one where the individual tracks don’t even have names. The intent seems clear enough: You’re supposed to listen to this record all at once.

After AIR‘s turn toward mistier, more impressionistic music, ANGEL moves SAULT squarely toward reggae. All three songs on the EP are some variation on reggae, from the martial and bass-heavy march of the opener to the spare, soulful balladry of the closer. I’m pretty sure all those tracks feature the same vocalist, though the vocalist goes uncredited. On first listen, it sounds really cool. Listen below.

The ANGEL EP is out now on Forever Living Originals.