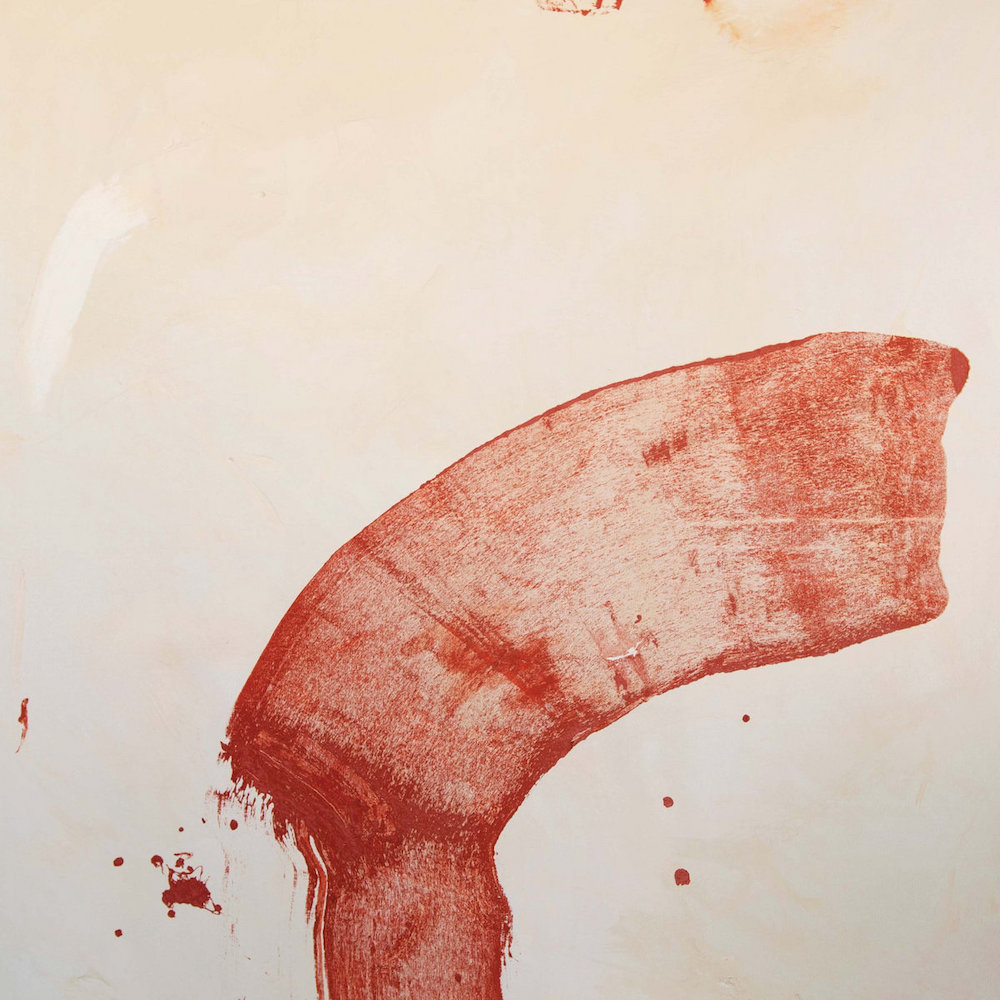 Ryley Walker released his most recent album, the great Course In Fable, under a year ago. But if you know Walker, you know he’s prolific — and if you listened to our recent Callin Me Maybe with him and his former roommate Patrick Stickles, you also knew Walker was teasing some new music already. Today, we get to hear some of that. Walker has returned with a new EP called So Certain.

Given Walker has taken his operation DIY, he wrote his own press bio for the EP:

i literally have no idea what im doing. but i refuse to pay a 20 something in Brooklyn to do this sales pitch for me. fuck no.

i generally rip off the bands genesis, gastr del sol, and sea and cake. also a big fan of thinking fellers union local 282. i also eat a lot of bread and it gives me psoriasis. there we go!!! psoriasis!!! i suffer from psoriasis!!!!!!! yes!!!!! there’s the lede. lets get rich together. “indie rock artist and psoriasis haver Ryley Walker makes 4 pretty alright rock songs”

He also promises So Certain is “four brand new songs. no remixes or b-side bullshit. classic EP style.” You can check out those four brand new pretty alright rock songs from indie rock artist and psoriasis haver Ryley Walker below.