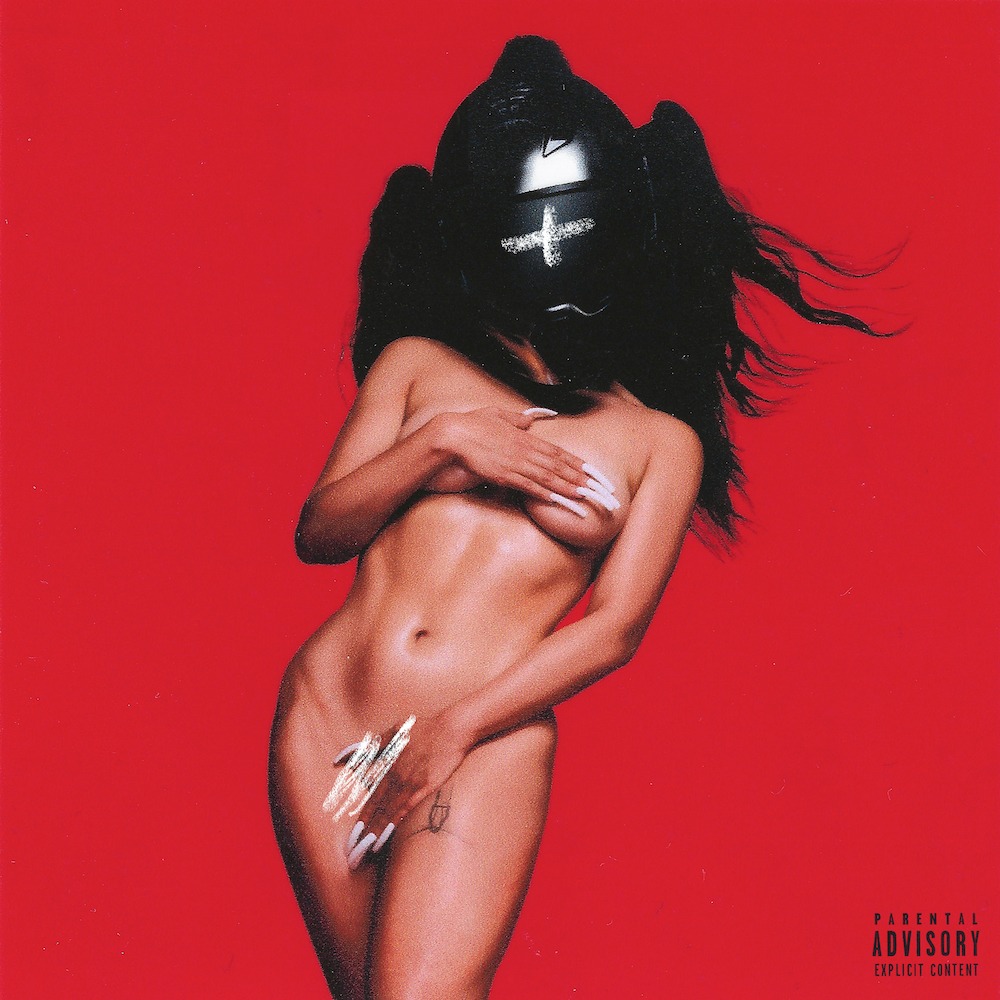 Back in March, Rosalía released her long-awaited new LP Motomami, and it’s easily one of the best albums of the year. (We put Motomami at #2 on our half-year list, and I honestly think we might’ve underrated it.) Motomami is a brief and compact record, but we’re getting a longer, more sprawling version of the album today.

The deluxe edition of the album, entitled Motomami +, has just arrived. It features a lot of new tracks, some of which seem pretty standard. We get a remix of “Candy” that features the Puerto Rican reggaeton star Chencho Corleone. We get a live version of “La Fama.” We get the inclusion of “Despechá,” the single that Rosalía released after the album was already out. More importantly, though, we’re also getting four all-new Rosalía tracks: “Aislamiento,” “La Kilié,” “LAX,” and “Chiri.”

Those four new tracks don’t immediately stand out, the way some Rosalía songs do, and a couple of them are very short. But it’s still cool to hear her in song-sketch form, and the songs feature contributions from a bunch of big-deal musicians, including The-Dream, Michael Uzowuru, and longtime collaborator El Guincho. Listen to those four songs below.

While you’re at it, you might as well stream all of Motomami + below.

Motomami + is out now on Columbia.