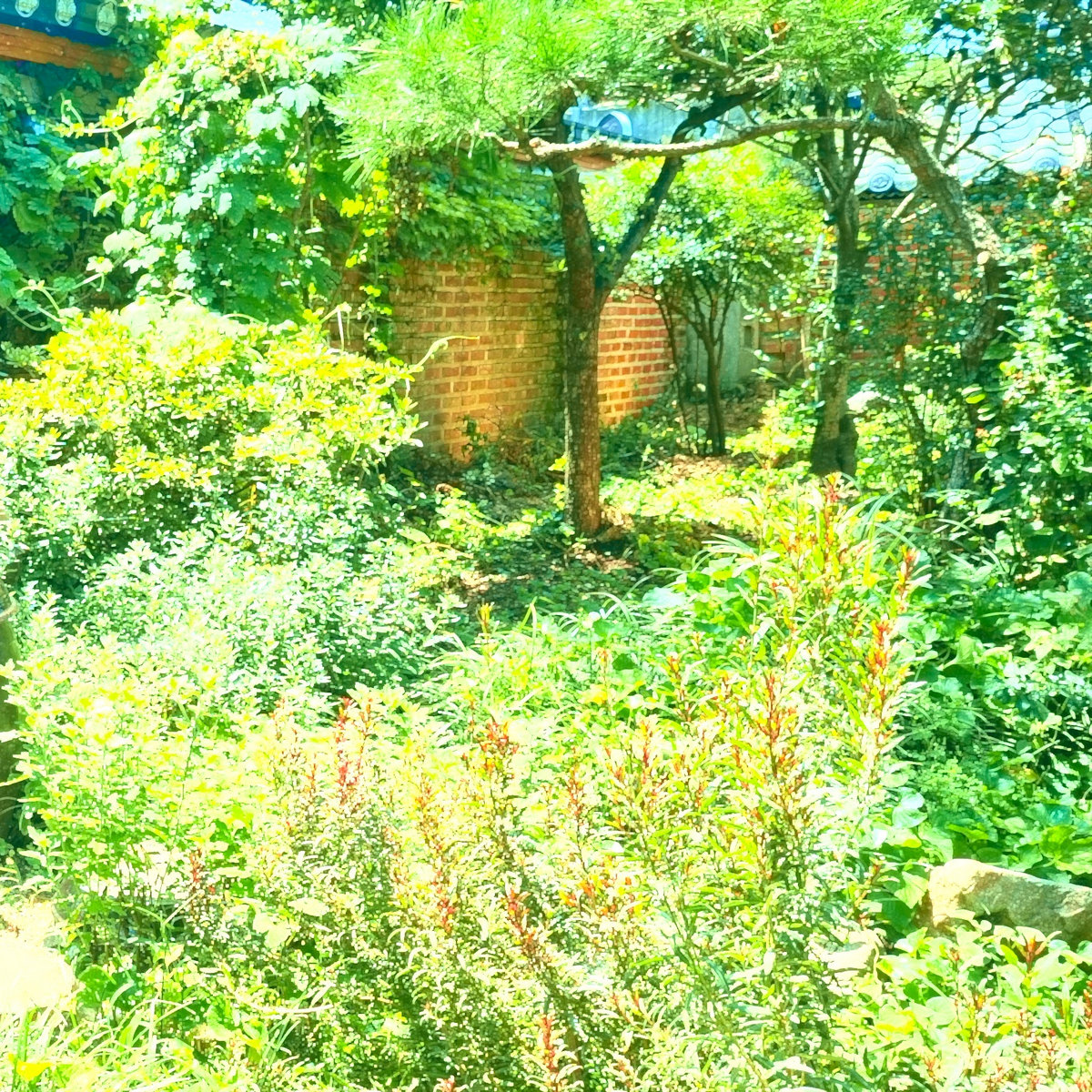 The mysterious DIY emo auteurs are letting the side projects fly! The week before Christmas, Sputnik of the cult-beloved Swedish “sparklepunk” project Weatherday released the great forgetmenot EP under the alias Five Pebbles. Now Parannoul, the one-person project out of Seoul that built a ravenous underground following last year, is here with their own change of pace.

Just a few days after sharing the castoff demo “Glow,” Parannoul has released an EP under the name Mydreamfever that diverges significantly from the bombastic genre-colliding lo-fi sound explored on To See The Next Part Of The Dream. This release, titled Rough And Beautiful Place, is a set of ambient/new age instrumentals built around flickers of melodious piano. Immersing yourself in such a gorgeous collection of sounds is one way to start off your 2022 with extreme serenity.

Stream Rough And Beautiful Place below.