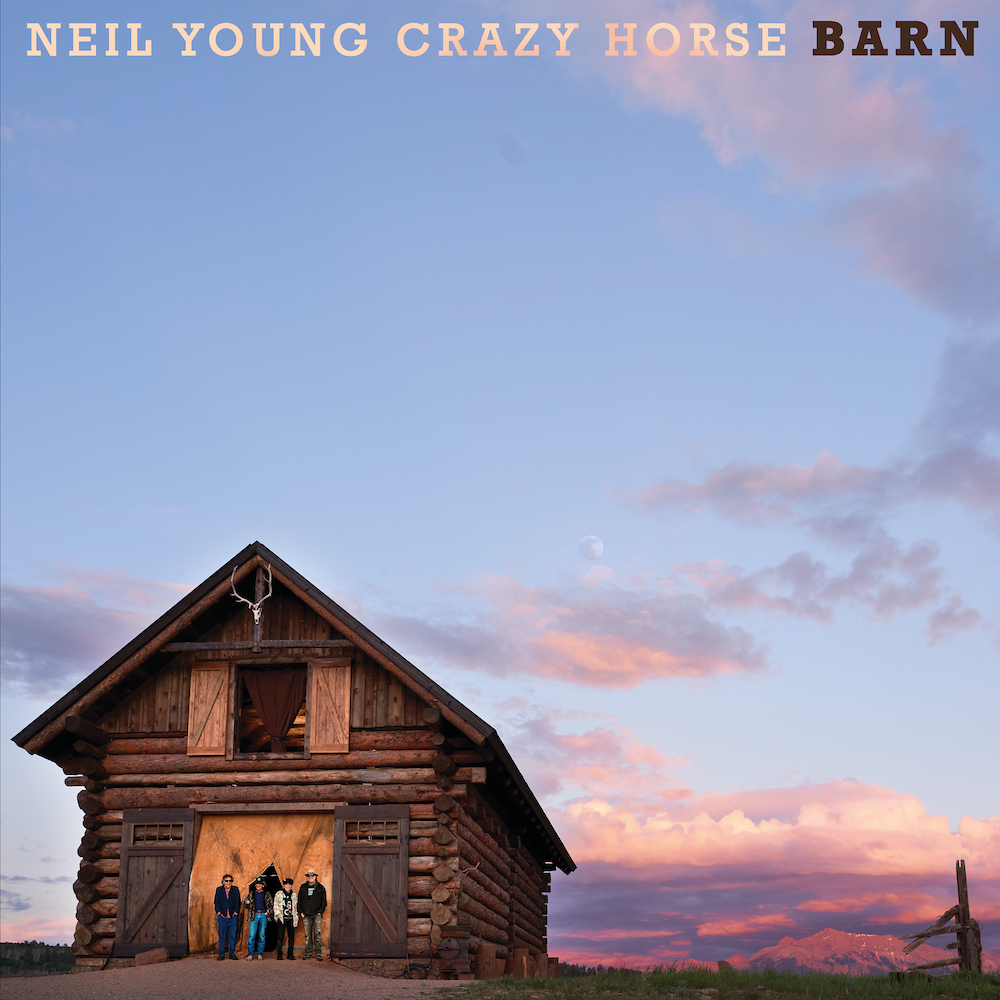 Neil Young and Crazy Horse hath returned. Two years ago, Young and his longtime psych-rock backing band — lifers Billy Talbot and Ralph Molina, alongside occasional fill-in and recent-vintage full-time member Nils Lofgren — released their album Colorado. Today, they have followed that one with Barn, a new album recorded in the structure of the title. You would think that a crazy horse would cause all kinds of problems in a barn, but apparently not.

Barn switches back and forth between bleary, fragile, idealistic folk and bleary, rusty, angry fuzz-rock, though plenty of the songs really qualify as both. Young has a long, long history with these musicians — 53 years with Talbot and Molina — and they’re all deep in their comfort zone knocking out jams together. This band’s sound is as reliable as an old blanket, and Barn really taps into the affection that so many of us feel for these old men who sounded old even when they were young.

We’ve already posted the early tracks “Song Of The Seasons,” “Heading West,” and “Welcome Back,” and now the whole album is out. You can stream the entire craggy, lovely record below.

Barn is out now on Reprise.