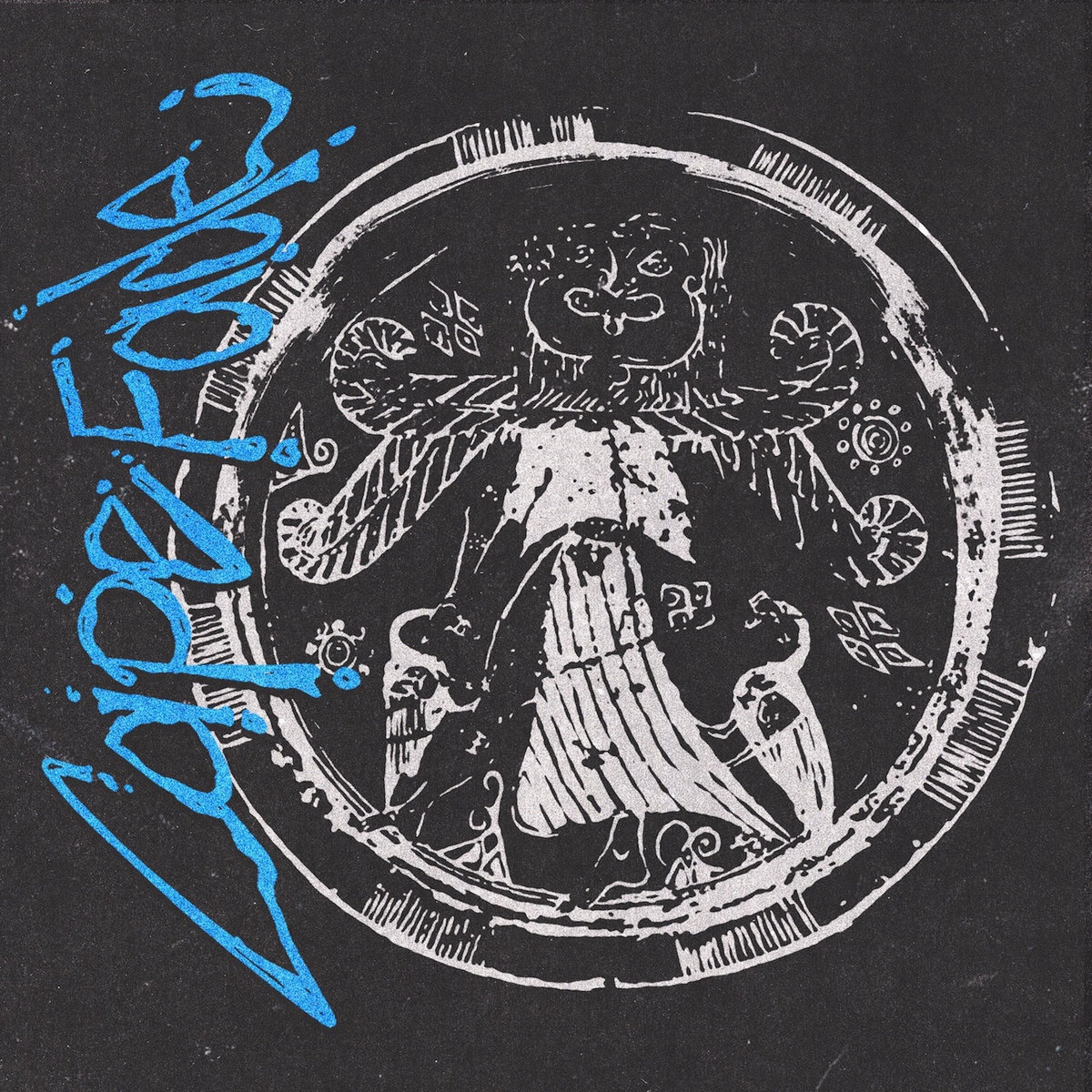 Hudson Valley destroyers Mindforce are one of the best hardcore bands currently operating, and they’re also a sort of home base that keeps spinning off more and more great bands. In the past year or two, the members of Mindforce have launched a bunch of other hugely promising bands: Pillars Of Ivory, Colossus, Sentinel, No Souls Saved. Today, one more Mindforce side project has released a demo that stomps vast piles of ass.

The new band Cape Fade is mosty the child of Mindforce bassist Nick Haines. Haines wrote all the songs on Cape Fade’s new four-song demo, and he also sings and plays guitar and bass — everything except drums, which are handled by Mindforce frontman Jay Peta. The EP zones on a very particular sound — the early ’90s moment when lots of New York hardcore OGs were starting to experiment with melodic post-hardcore bands. The four extremely short tracks on Cape Fade are very much hardcore, and their riffs have some serious bounce; this stuff is more Burn than Quicksand. But we also get a few huge, soaring Janes Addiction-type vocals in there, too. Cool record. Listen to it below.

The Cape Fade demo is out no on New Morality Zine.