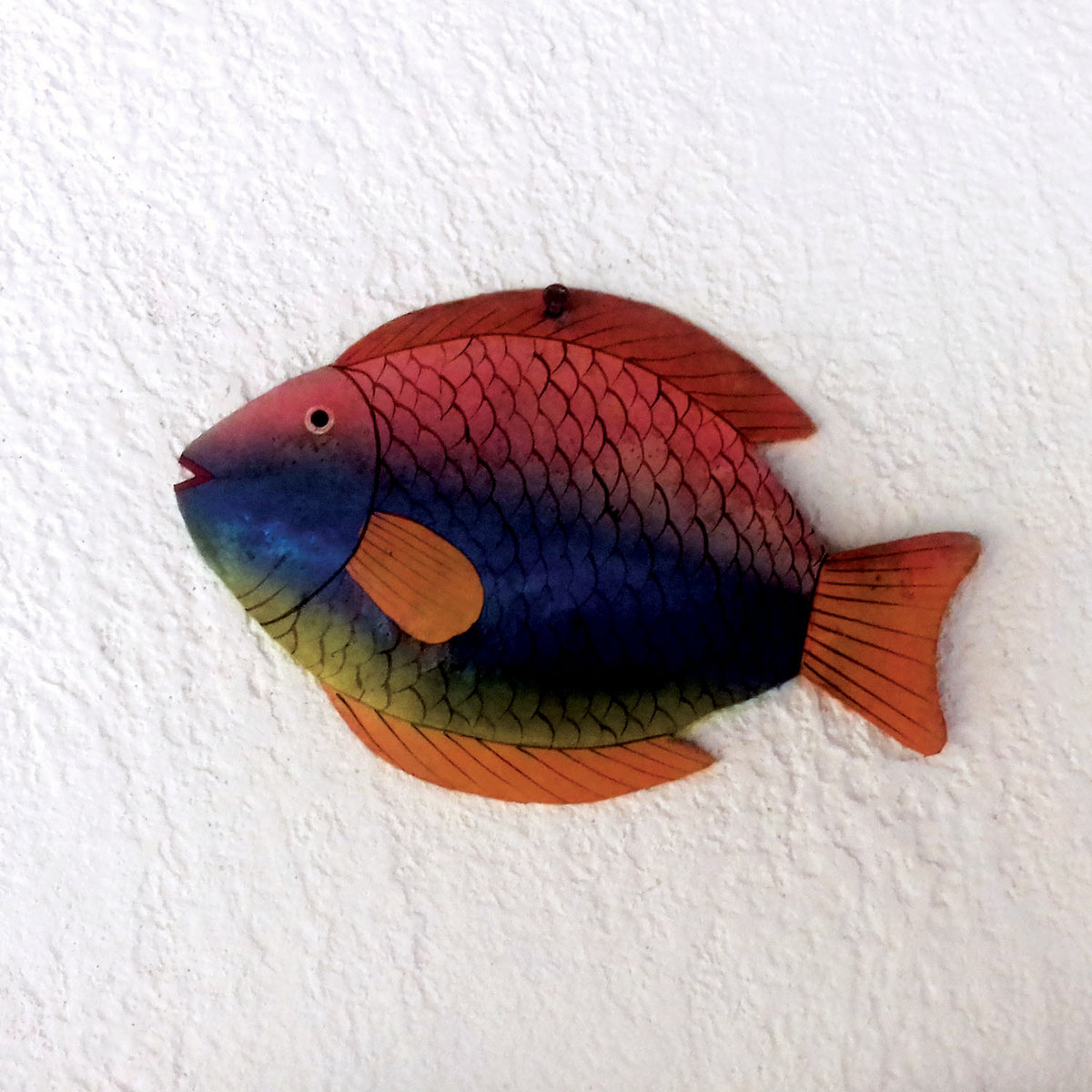 Last year, the great English folk musician Michael Chapman passed away at age 80. Today, on what would have been his 81st birthday, the label Tompkins Square has released a surprise new posthumous album from Chapman. It’s called Another Fish, and Chapman recorded it in 2019, intending it to be the follow-up to his 2015 album Fish. As a press release notes, the album was releasing with the blessing of Chapman’s wife Andru. Listen below.

Another Fish is out now via Tompkins Square.