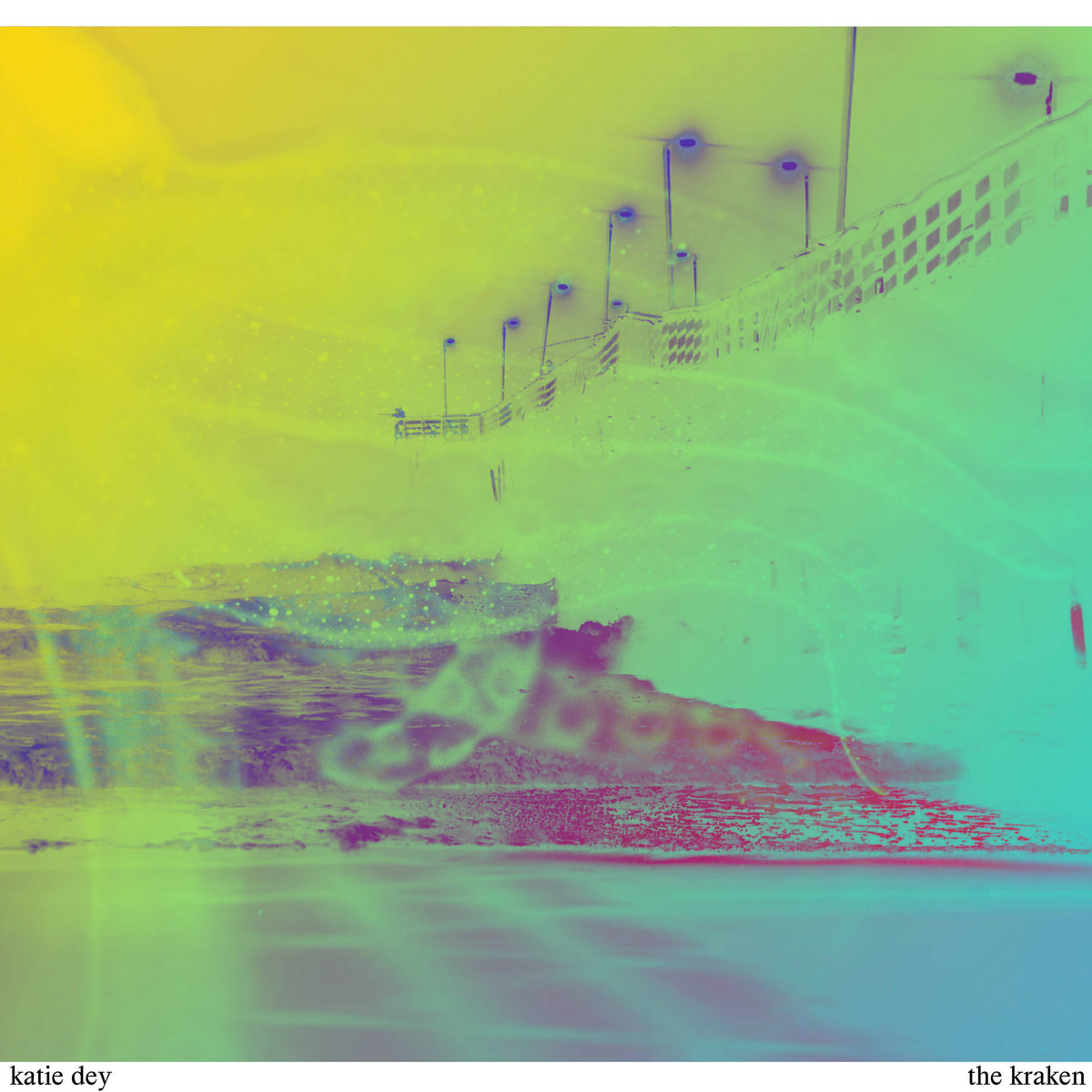 At the beginning of the year, Katie Dey released forever music, another album’s worth of glitchy and gorgeous pop songs. Today, she’s putting out a new EP called The Kraken. Three of the tracks — “The Kraken,” “Her Sweet Weight,” and “When God Lets My Body Be” — were adapted from poems by Alfred Lord Tennyson, Emily Dickinson, and e e cummings, respectively. There’s also a sweet and evocative one called “Say No To Armageddon” (choice lyrics: “A door to someone’s heart/ Opening up somewhere/ Beyond a gaping monitor/ A waterfall of despair”) and “Few Hours Later,” which originally appeared on the 2016 Orchid Tapes compilation Radiating Light. Release The Kraken below.

The Kraken is out now.