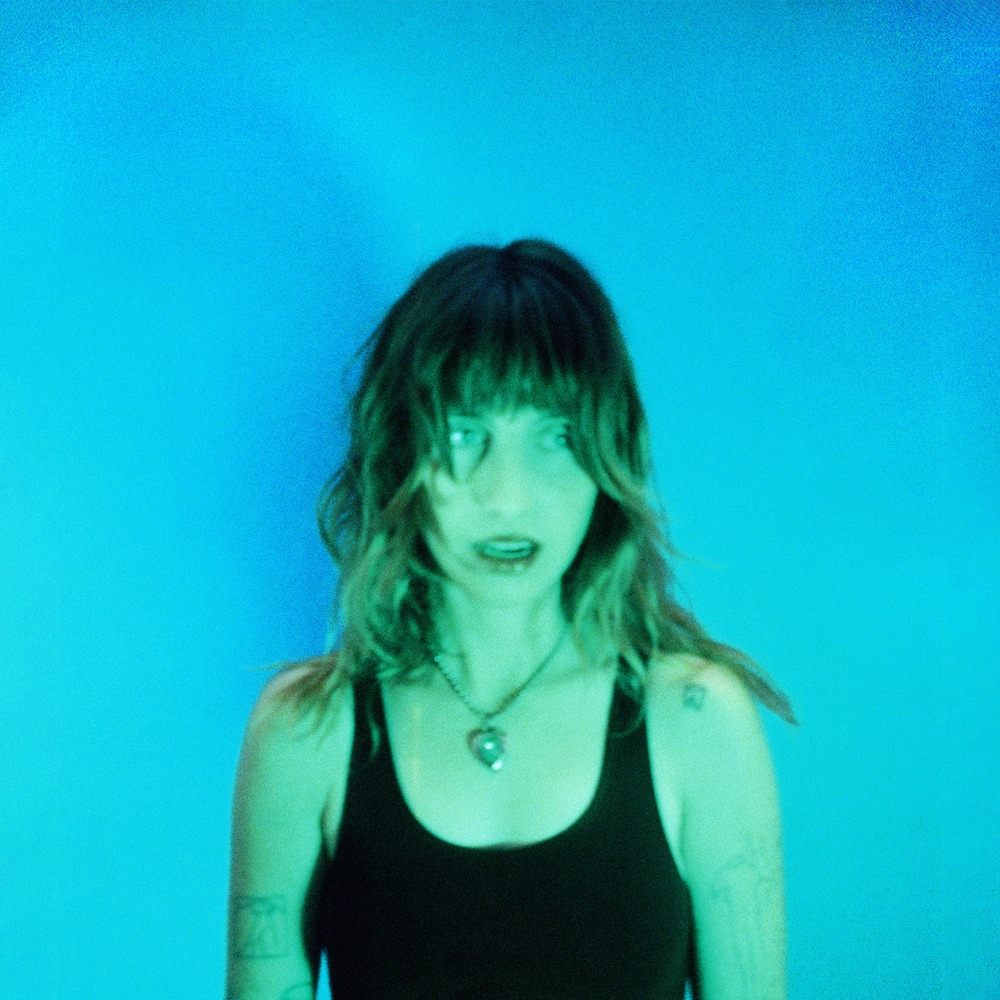 A few months back, Jilian Medford released a new Ian Sweet song called “Fight” and teased that she was putting the finishing touches on an EP called Star Stuff, which she had been working on in between tours of last year’s Show Me How You Disappear. Today, that whole EP has dropped out of the blue — there’s two more new songs in addition to “Fight.” “Die A Million Times” and the title track are both airy, glittering tracks that, like most of Ian Sweet’s more recent material, blur the line between rock and pop. “Die A Million Times” is also getting a music video, and Medford talked a bit about the track:

“DIE A MILLION TIMES” is about being stuck in a negative thought loop that you know you could escape from if you really tried but you’re not willing to let go yet. A thought loop that is so painful and destructive to your brain but yet you want to keep replaying certain memories over and over. I was living in a fantasy world about a relationship that didn’t end up working out and kept inviting in the thoughts and memories that I knew would continue to destroy me but I wasn’t ready to move on from them yet in order to help myself.

Watch that video and check out the whole EP, which also contains a DAGR remix of “Fight,” below.

The STAR STUFF EP is out now via Polyvinyl.