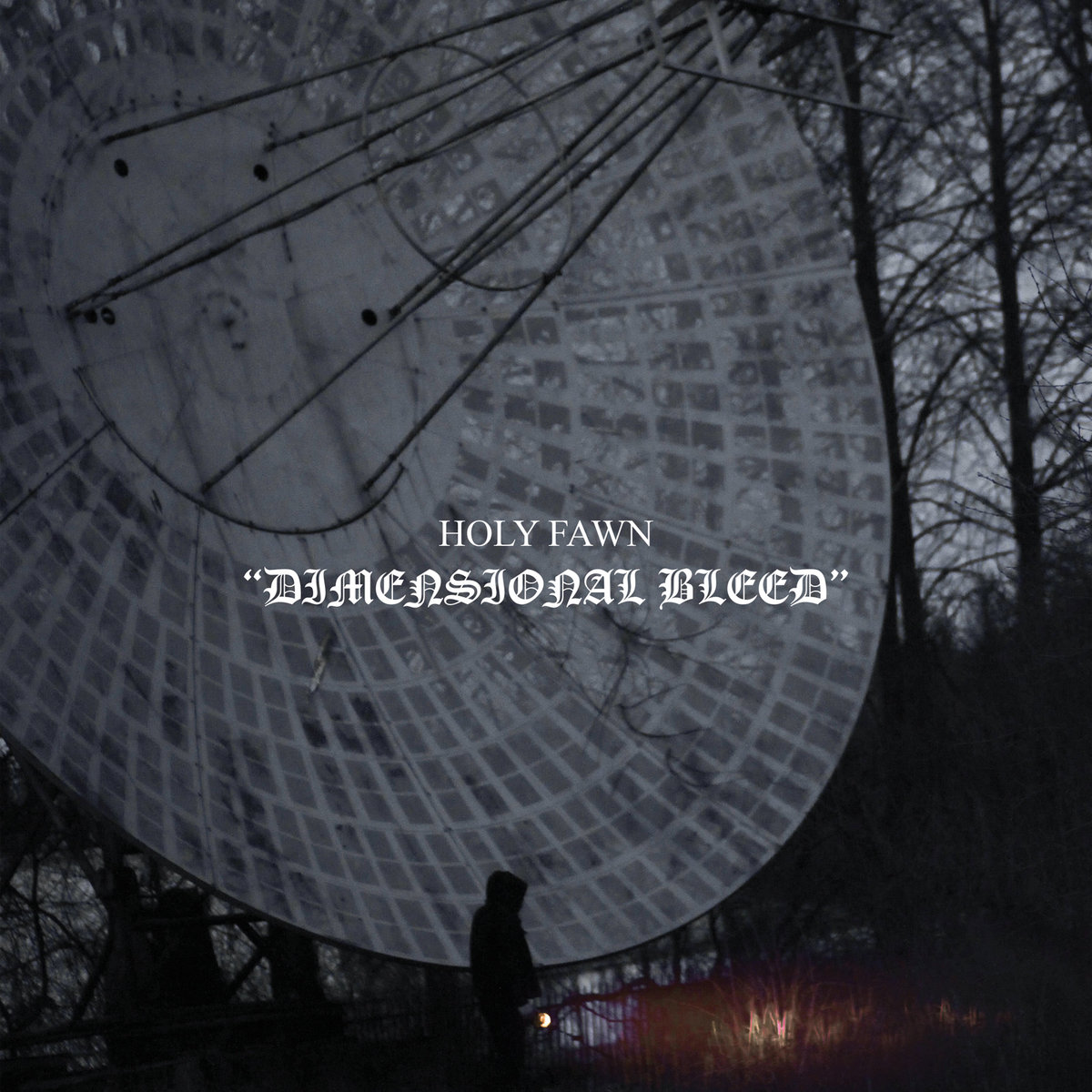 Dimensional Bleed is finally here. Over the past six months, the new album from Arizona heavy shoegazers Holy Fawn has been promoted with a series of stunning singles, including “Death Is A Relief,” the title track, and “Void Of Light.” Now the full 10-track opus is available to behold, and you’d be foolish not to spend some time with it.

Heavy shoegaze is a robust subgenre at this point, but Holy Fawn sound like no one else. Their music is graceful and grand and pretty but also dark and pulverizing and mysterious. Theoretically you could call it blackgaze, the melding of shoegaze and black metal and post-rock popularized by bands like Deafheaven, but Holy Fawn don’t really resemble Deafheaven. There are traces of Slowdive and M83 and Explosions In The Sky in their sound, as well as dozens of other bands in this expansive realm, but the way these four musicians assemble these sounds is singular and sublime. And it’s never sounded better than it does on Dimensional Bleed, an album that’s felt like a lock for my personal year-end list since the first time I heard it.

Dimensional Bleed is out now on Triple Crown/Wax Bodega.