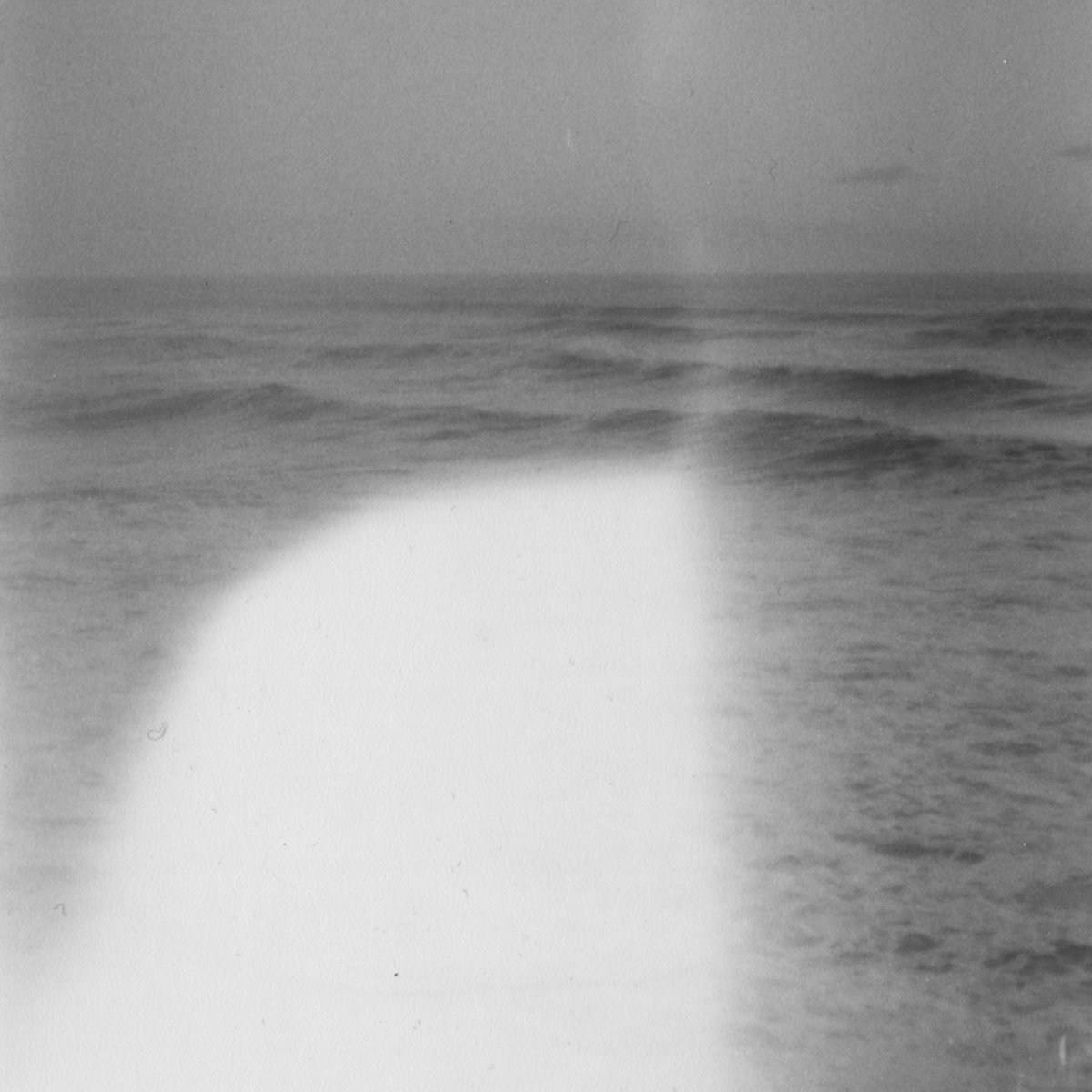 Liz Harris continues to move in mysterious ways. Harris is the mastermind behind the beloved project Grouper. Just a few months ago, she released Shade, the first new Grouper album in three years. But Harris also makes music under a number of different ways, sometimes with collaborators. Today, without any forewarning, another Liz Harris project has released its first album in nearly a decade.

Years ago, Liz Harris teamed up with Jefre Cantu-Ledesma, the prolific experimental musician who runs the label Root Strata and who’s been a part of a lot of projects, most famously the post-rock band Tarantel. Larris and Cantu-Ledesma formed a duo called Raum, and they released a sort of soft-drone album called The Event Of Your Leaving in 2013. Today, they’ve followed that album with another one called Daughter.

On first listen, Daughter is a hazy and emotional record. It seems to be completely instrumental, and it’s got a foggy, immersive mood. The Grouper Bandcamp page describes the album like this:

Daughter captures a strange time spent in the desert, later added to, edited and finally made sense of after we lost the friend we’d been there with. There are fragments of beginnings and a deep sense of loss.

A requiem, a lullaby, goodbye.

This album works best as one long piece. Each track transitions into the next without pause.

Set players for your downloads to gapless playback; choose any download medium OTHER than MP3 to preserve original timing.

Daughter is out now on Yellowelectric, and you can get it at Bandcamp.