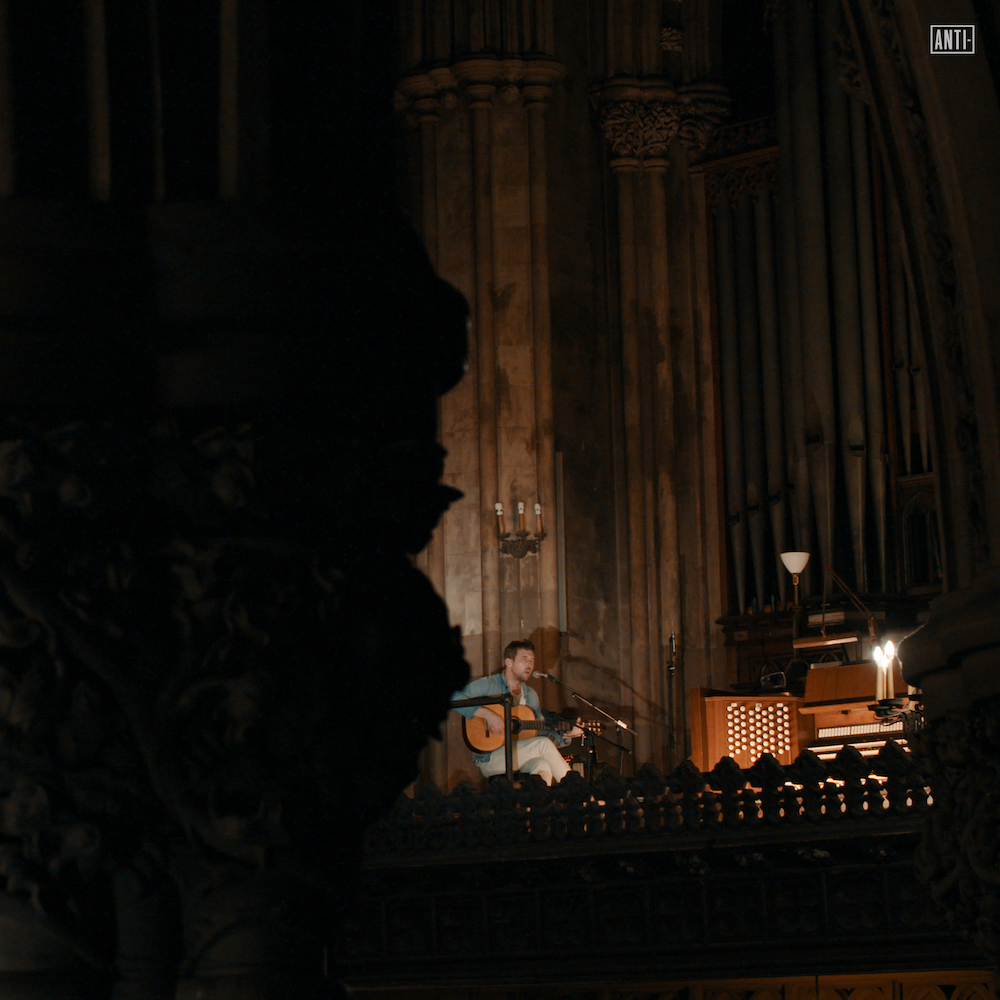 When Fleet Foxes released their amazing 2020 album Shore, it was obvious many of its songs were going to be ridiculously strong additions to the band’s live repertoire. The circumstances of 2020 being what they were, though, Robin Pecknold wasn’t able to take those songs on the road quite yet. Instead, he promoted the album with a solo performance at Brooklyn’s St. Ann & The Holy Trinity Church. It was called A Very Lonely Solstice, and originally livestreamed on last year’s winter solstice.

Now, Fleet Foxes have officially released the performance as a live album under the same name. It features Pecknold singing many of the highlights from Shore — including “Sunblind,” “Maestranza,” “A Long Way Past The Past,” “Can I Believe You,” and several others — as well as a couple old favorites like “Helplessness Blues” and “Blue Spotted Tail.” He also covered Nina Simone’s “In The Morning.”

A Very Lonely Solstice won’t be out physically until the spring, but it’s available to stream now, just a bit ahead of the solstice this time around. Check it out below.