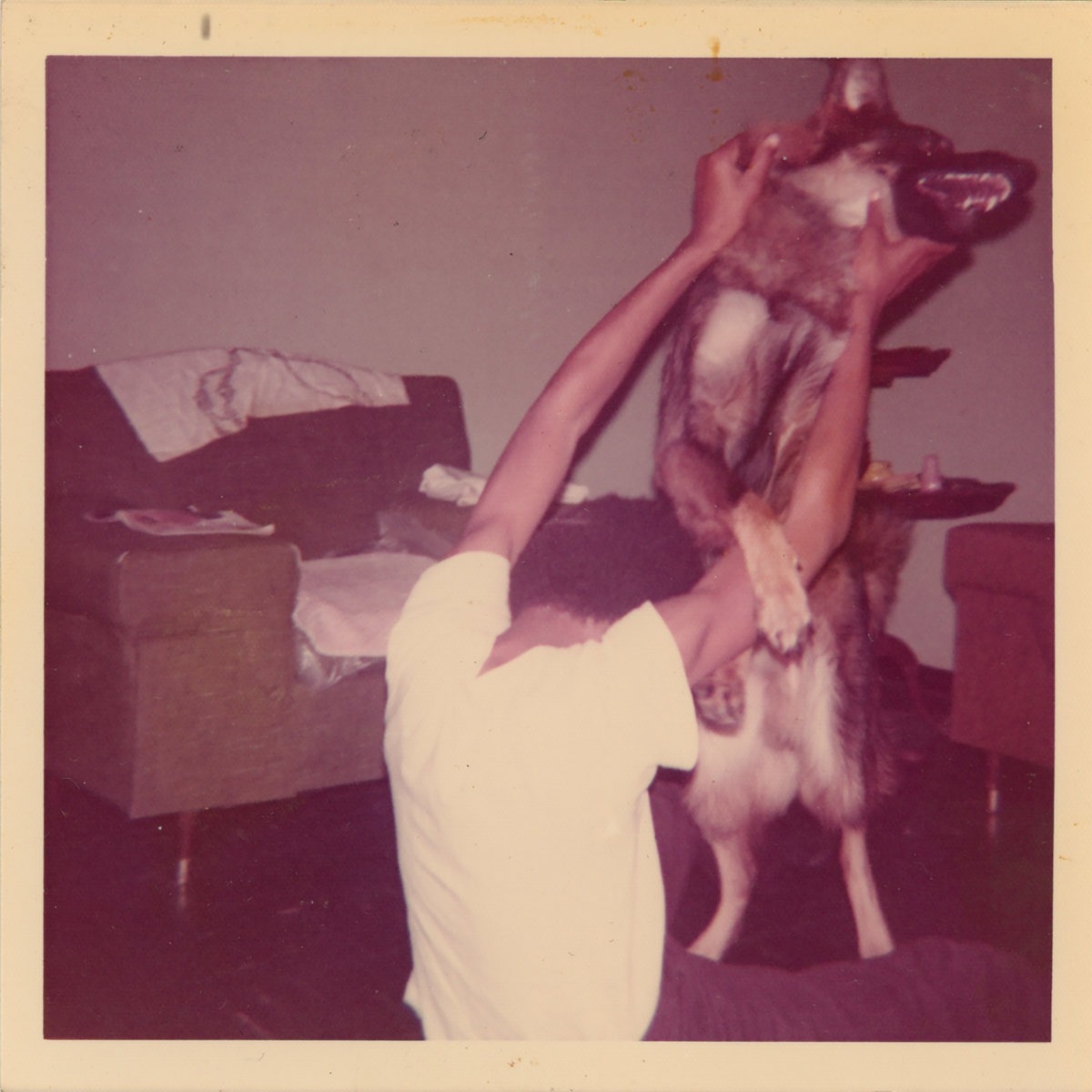 A couple of months ago, billy woods, one half of the great New York avant-rap duo Armand Hammer, teamed up with producer Preservation to release the solo album Aethiopes. It’s one of our favorite albums of the year thus far. Today, woods’ Armand Hammer partner Elucid, who’s also made recent projects with the Lasso and R.A.P. Ferreira, has come out with a solo album of his own.

Elucid’s new album is called I Told Bessie, and that title is a reference to his late grandmother. On Bandcamp, Elucid says: “I remember her silver afro like a halo atop her head. I remember the Westerns that were always on television in the living room. I remember. I remember her pouring early ideals of Black consciousness into me. I remember the stories and lore.”

Both members of Armand Hammer have musically adventurous aesthetics, but Elucid has usually been the further-out of the two, and that comes through on I Told Bessie. The album’s lyrics are emotionally heavy, and its music drifts into strange, warped directions while still remaining tough and tangible. Elucid’s Armand Hammer partner billy woods appears on four songs, and one of those songs also features Pink Siifu and Quelle Chris. Producers like the Alchemist, Kenny Segal, the Lasso, and Child Actor make contributions. You can stream the album below.

I Told Bessie is out now on Backwoodz Studioz.