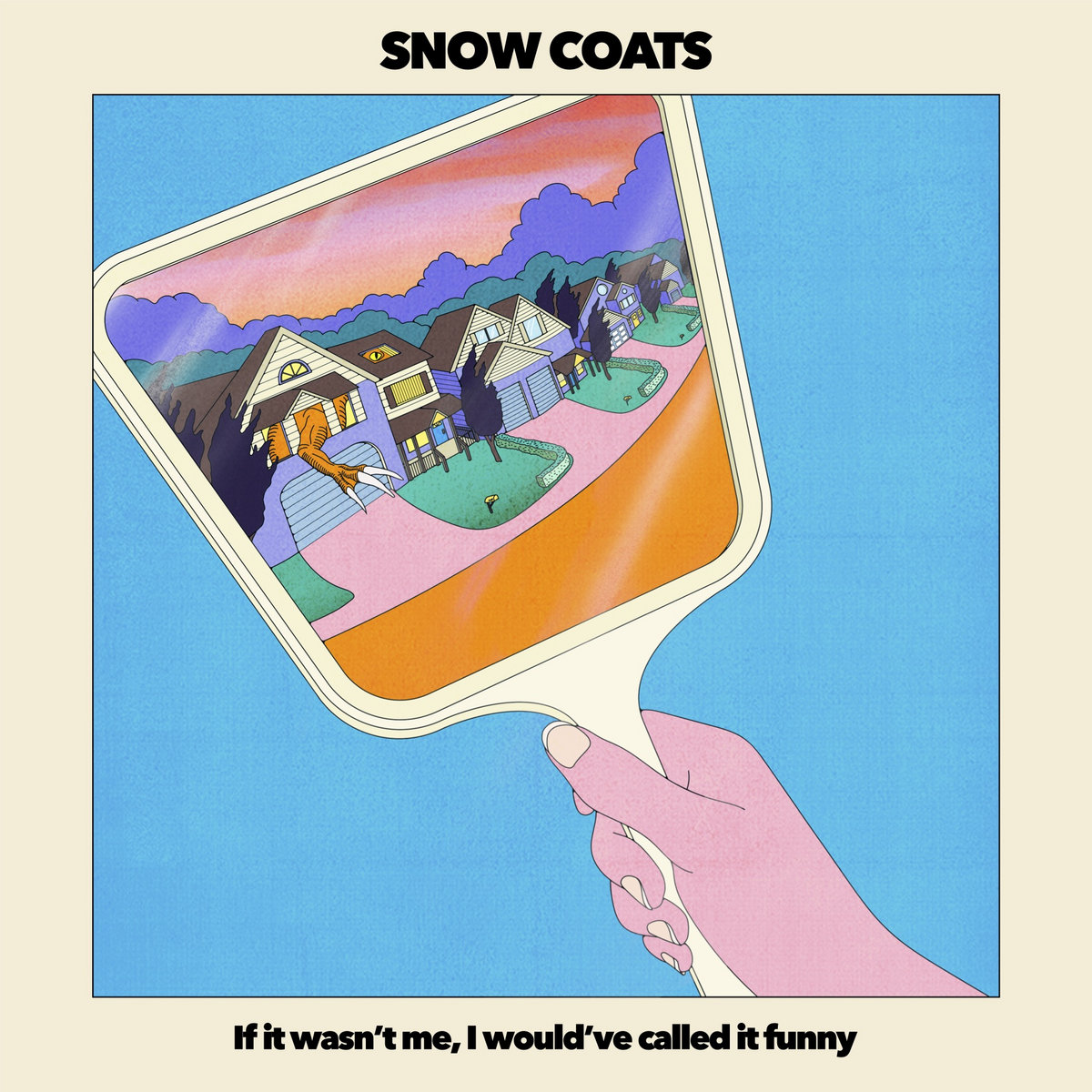 Snow Coats are a jangly and effervescent band from the Netherlands whose sound exists somewhere between the Sundays and Beach Bunny. They have a new album out today called If it wasn’t me, I would’ve called it funny. As you might guess based on that magnificent title, Anouk van der Kemp is skilled with straightforward, vulnerable turns of phrase like “I can’t be on my leash for you all of my life.” Her voice also sounds spectacular amidst all the immaculate guitar sounds. Hop Along’s Joe Reinhart produced the album, and I heard about it through Ratboys’ Julia Steiner in the Stereogum Discord — two cosigns that ought to mean a lot to discerning listeners in the ridiculously catchy guitar-pop sphere. Stream the full album below.

If it wasn’t me, I would’ve called it funny is out now on Alcopop! Records.