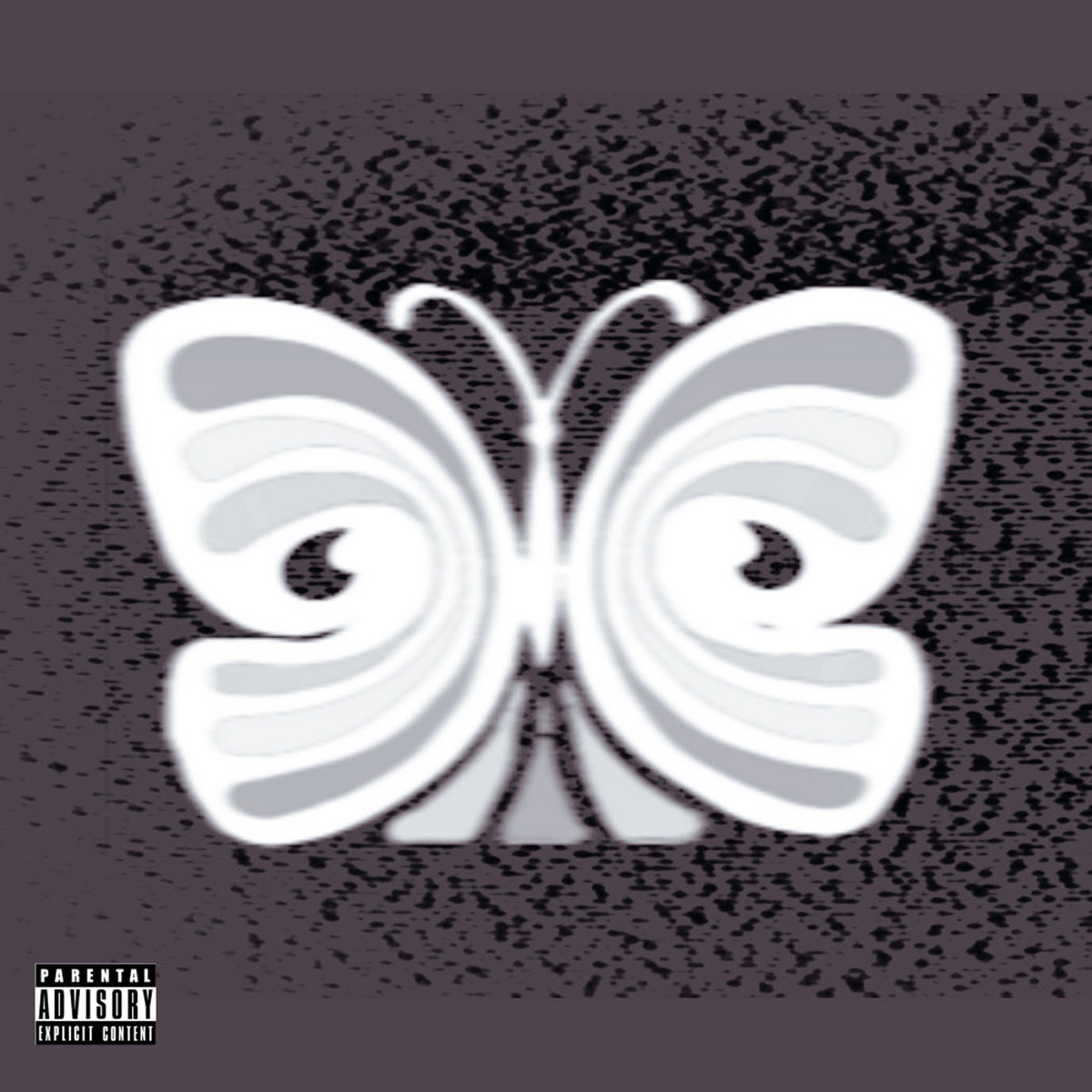 For a long time, Danny Brown has been repping for his Detroit crew Bruiser Brigade. This year, Brown has been turning Bruiser Brigade into a full-on record label, and that label has quietly released a series of extremely entertaining indie-rap albums. In the past few months, the newly launched Bruiser Brigade Records has given us J.U.S’ GOD GOKU JAY-Z, Fat Ray’s Santa Barbara, and my personal favorite, Bruiser Wolf’s lovably unhinged Dope Game Stupid. Today, the whole crew has come together for the release of a new compilation.

On the new album TV62, Danny Brown joins his Bruiser Brigade compadres Bruiser Wolf, Fat Ray, and J.U.S, and all of them take turns talking magnificent shit over beats from producers like Raphy, Black Noi$e, and Skywlkr. Danny Brown himself has three songs on the album, and on “Dylon,” which samples the Chappelle’s Show sketch you’re thinking of, he says that he sniffs that shit that killed Len Bias.

TV62 is a supremely enjoyable and low-stakes rap-crew album — a bunch of friends competing to see who can talk the flyest shit. Danny Brown doesn’t come off as the central star here. He’s just part of the party. Stream the album below.

TV62 is out now on Bruiser Brigade Records, and you can buy it at Bandcamp.