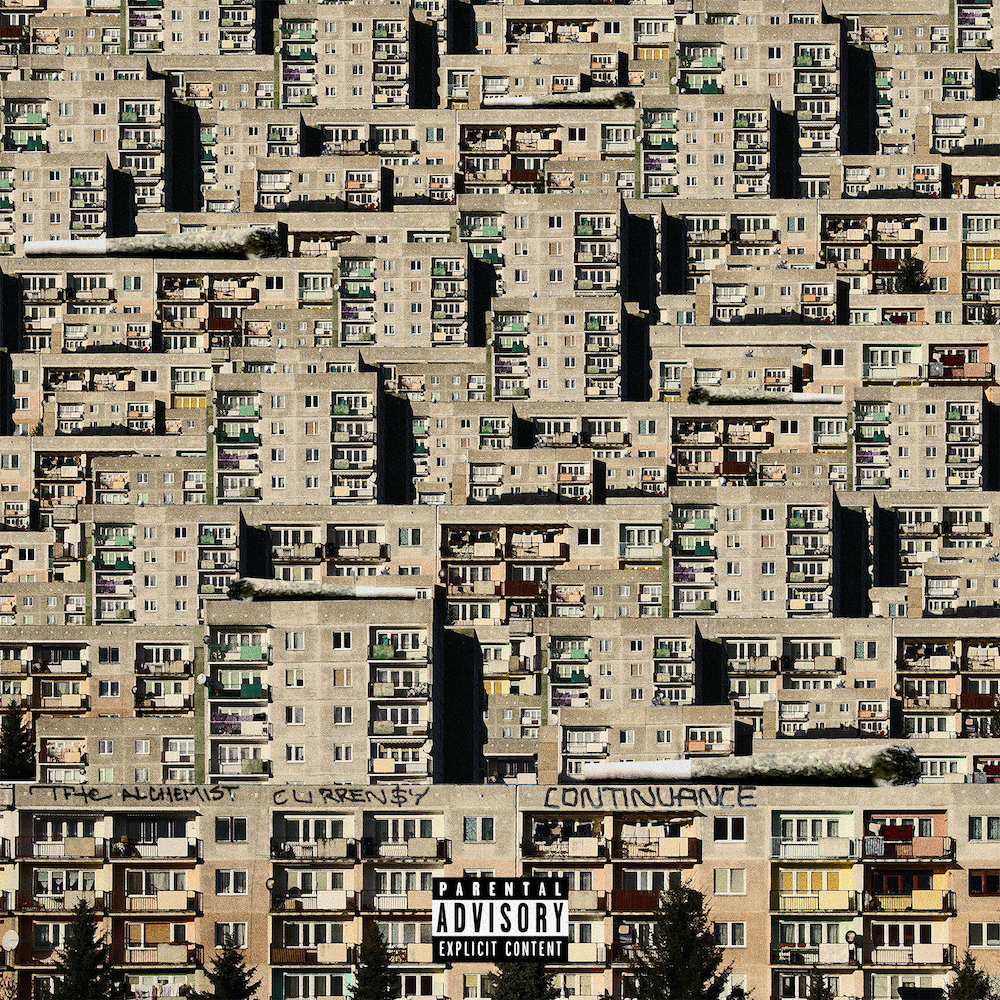 2022 has its first Alchemist-produced rap album. Last year, the veteran rap producer continued his long streak of full-length collaborations. He made Haram with Armand Hammer, and he teamed with Boldy James for Bo Jackson and Super Tecmo Bo. Soon, Benny The Butcher will release his Alchemist-produced album Tana Talk 4. And today, Alc has gotten together with an old friend for a new record.

Curren$y, the conversational and perma-stoned New Orleans fixture, releases an insane amount of music. Just last year, he came out with six full-length albums; the most recent of them was December’s Pilot Talk IV. Curren$y and the Alchemist have a long history. They made the classic mixtape Covert Coup back in 2011, and they’ve made a whole lot of music together in the years since then.

Continuance is out now on Jet Life Recordings/Alc.