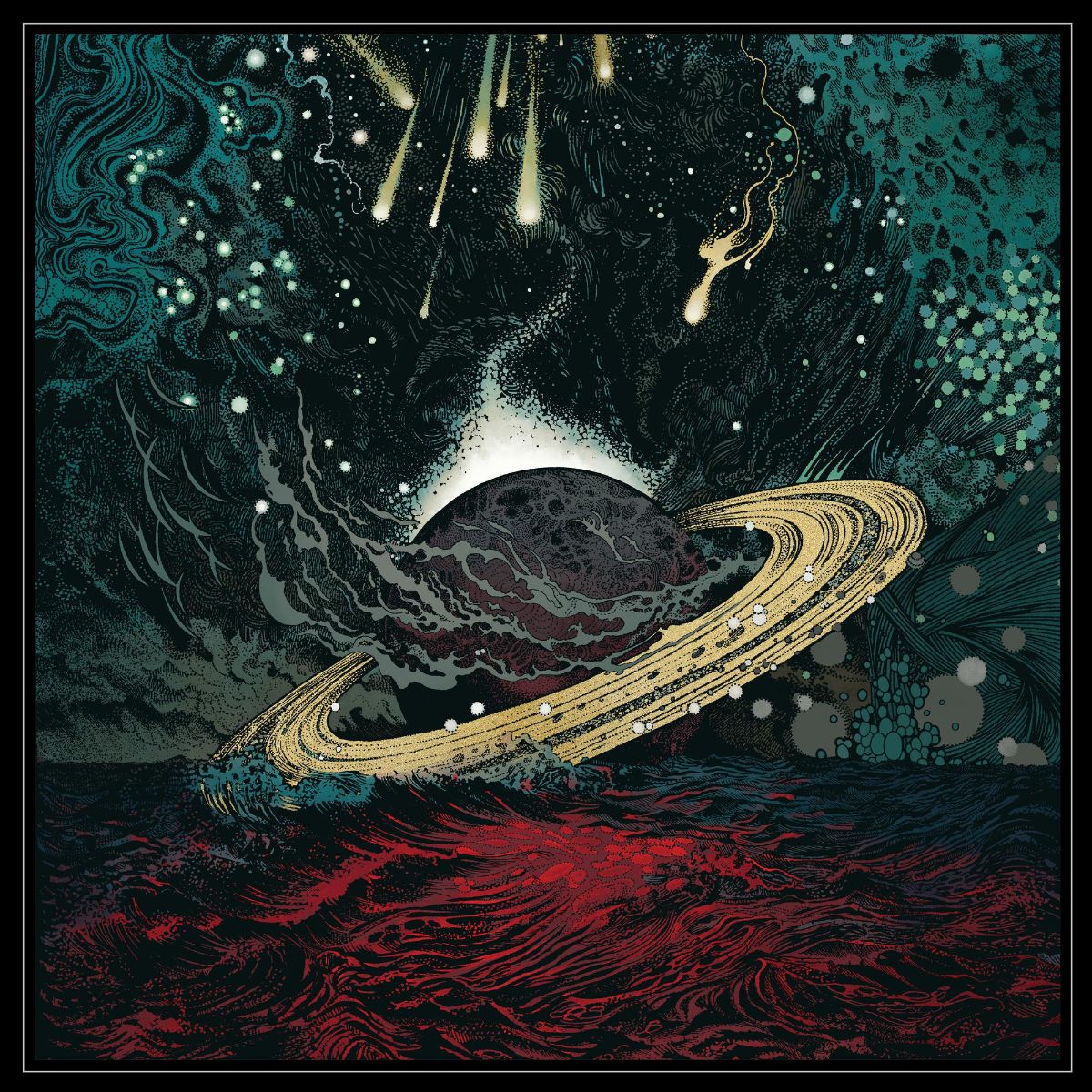 It’s been 24 years since Cave In released their debut album, the massively influential metalcore monster Until Your Heart Stops. Since then, Cave In have gone through all sorts of different sounds, and they’ve gone through long periods of quiet, but they’ve never fully gone away. Today, Cave In have released a new album called Heavy Pendulum — great title, but it’s annoying that I’m going to have to think of adjectives other than “heavy” even though “heavy” applies better than any other possible word.

Heavy Pendulum is the first Cave In album that doesn’t feature bassist Caleb Scofield, who died in a car accident at the age of 39. (See? Heavy.) The band has added new bassist Nate Newton, from Converge and Doomriders and Old Man Gloom. Cave In and Converge have always been closely connected to one another; Cave In frontman Stephen Brodsky was an early Converge member who teamed up with that band again on their Bloodmoon: I album last year. For Heavy Pendulum, Converge’s Kurt Ballou serves as producer, and you already know that that guy knows what he’s doing.

Heavy Pendulum is a vast, ambitious album that veers all over the aesthetic map. There are thundering hardcore tracks and zoned-out doom-metal meditations and half-acoustic dirges. It all coheres, and it all sounds amazing. It’s truly wild that a band that’s been around this long and been through this much can still make music this powerful. We’ve already posted the early singles “New Reality,” “Blinded By A Blaze,” “Blood Spiller,” and “Reckoning,” and you should really hear the whole record. You can do that below.

Heavy Pendulum is out now on Relapse.