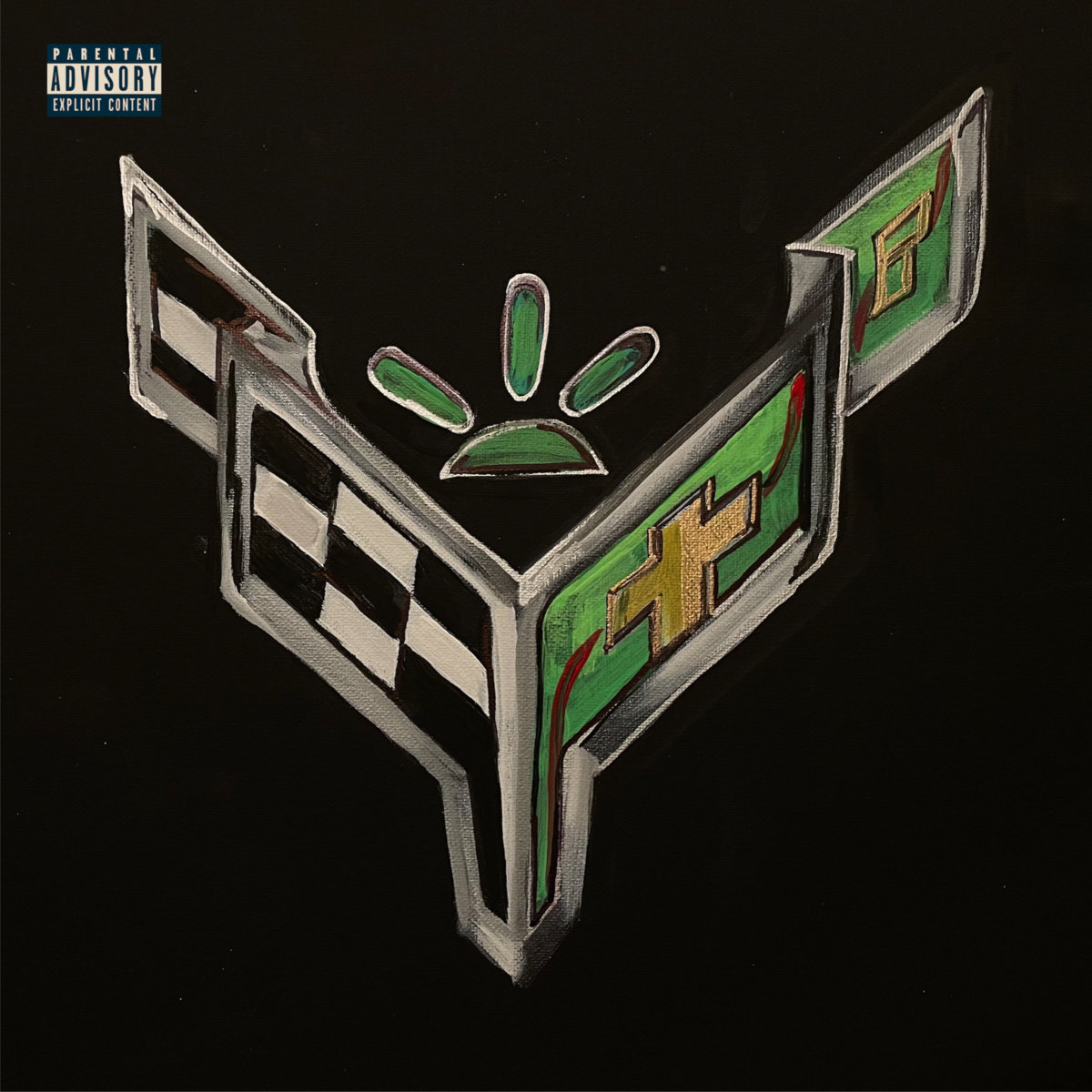 Earlier this year, Danny Brown quietly launched his label Bruiser Brigade Records, and he spent the entire year releasing deeply solid rap records from all the different members of the crew. That whole campaign started in January with the release of the excellently titled GOD GOKU JAY-Z, the album from the Detroit rapper J.U.S. This past weekend, J.U.S released another album, and it’s also got a great title.

The new J.U.S LP is called GoFundMe Corvette, and it’s another record of hard-raps over bleary-eyed avant-rap production. J.U.S himself is a solid, conversational rapper, and he never sounds the least bit intimidated by warped, woozy beats. The album includes guest appearances from a bunch of different Bruiser Brigade-affiliated rappers, including Danny Brown himself, who’s on fire on “Waves.” Producers like Skywlkr, Raphy, and Dream Beats contribute tracks. Below, stream GoFundMe Corvette and check out the video for the E$ collab “Fan Duel,” a song about the sports-gambling hustle.

GoFundMe Corvette is out now on Bruiser Brigade Records, and you can get it at Bandcamp.