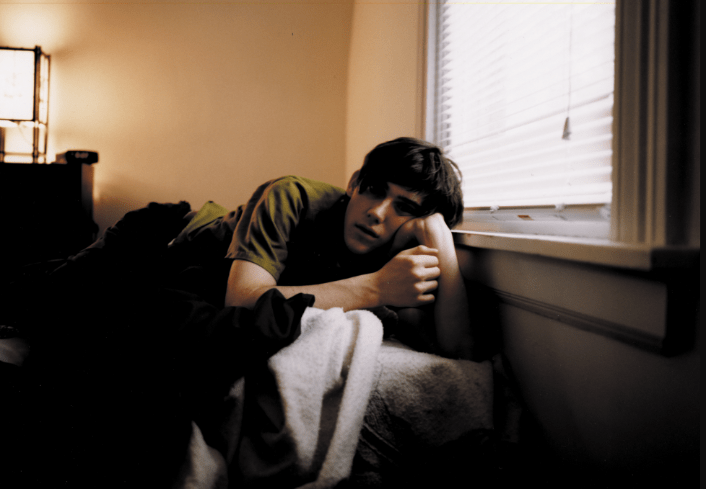 Earlier this year, Bright Eyes announced that they were undertaking an ambitious reissue and re-recording project after moving their entire catalog to Secretly Group. Over the next year, the band will reissue all nine of their studio albums, and each of them will be accompanied by a Companion EP that will see Conor Oberst, Mike Mogis, and Nathaniel Walcott reworking older songs and inviting some new contributors into the fold, including Phoebe Bridgers, Waxahatchee, M. Ward, and more.

“It’s a meaningful way to connect with the past that doesn’t feel totally nostalgic and self-indulgent,” Oberst said in a statement. “We are taking these songs and making them interesting to us all over again. I like that. I like a challenge. I like to be forced to do something that’s slightly hard, just to see if we can.”

First up on this reissue campaign are A Collection of Songs Written and Recorded 1995-1997, Letting Off The Happiness, and Fevers And Mirrors. Each companion piece features five reworked songs and a cover that felt appropriate for the era: those covers are of Simon Joyner’s “Double Joe,” Elliott Smith’s “St. Ides Heaven,” and Lullaby For The Working Class’ “Hypnotist (Song For Daniel H).”

They’re all on streaming services today — check ’em out below.

The first three Companion EPs are out now via Dead Oceans.