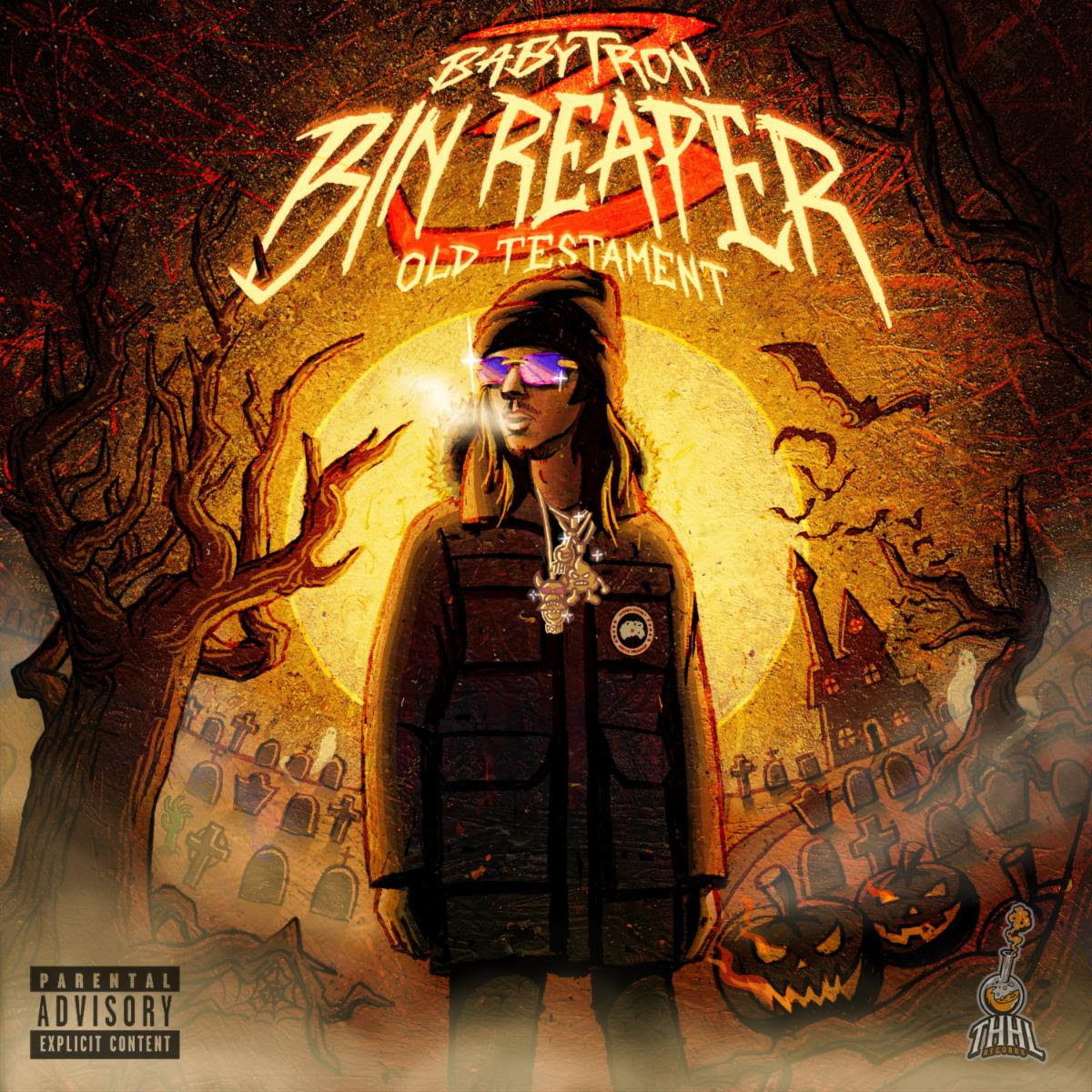 The Detroit rapper and Artist To Watch BabyTron emerged as part of the scam-rap wave but has carved out his own weird little lane. Locking into variations on the same deadpan flow, the ShittyBoyz member rides rippling, booming Michigan production, spitting boasts, jokes, and narratives from a quirky perspective all his own. He might have you cracking up or gasping in awe several times over the course of a track.

Bin Reaper 3: Old Testament, out today, might be BabyTron’s best work. The beats are chef’s-kiss exquisite, sometimes weaving in bits of classic songs like “Whoomp! (There It Is)” and “Somebody’s Watching Me.” Even when he pivots to drill on the Dougie B collab “Drake & Josh,” BabyTron sounds entirely in his element. I can’t help but smile at lines like “Get the bag in and disappear, I feel like Bilbo/ Score however, throw a touchdown or kick a field goal,” but there’s some hard and sober talk mixed in there amongst all the flexing and bragging about successful identity theft. It’s one of the most satisfying rap records I’ve heard this year.