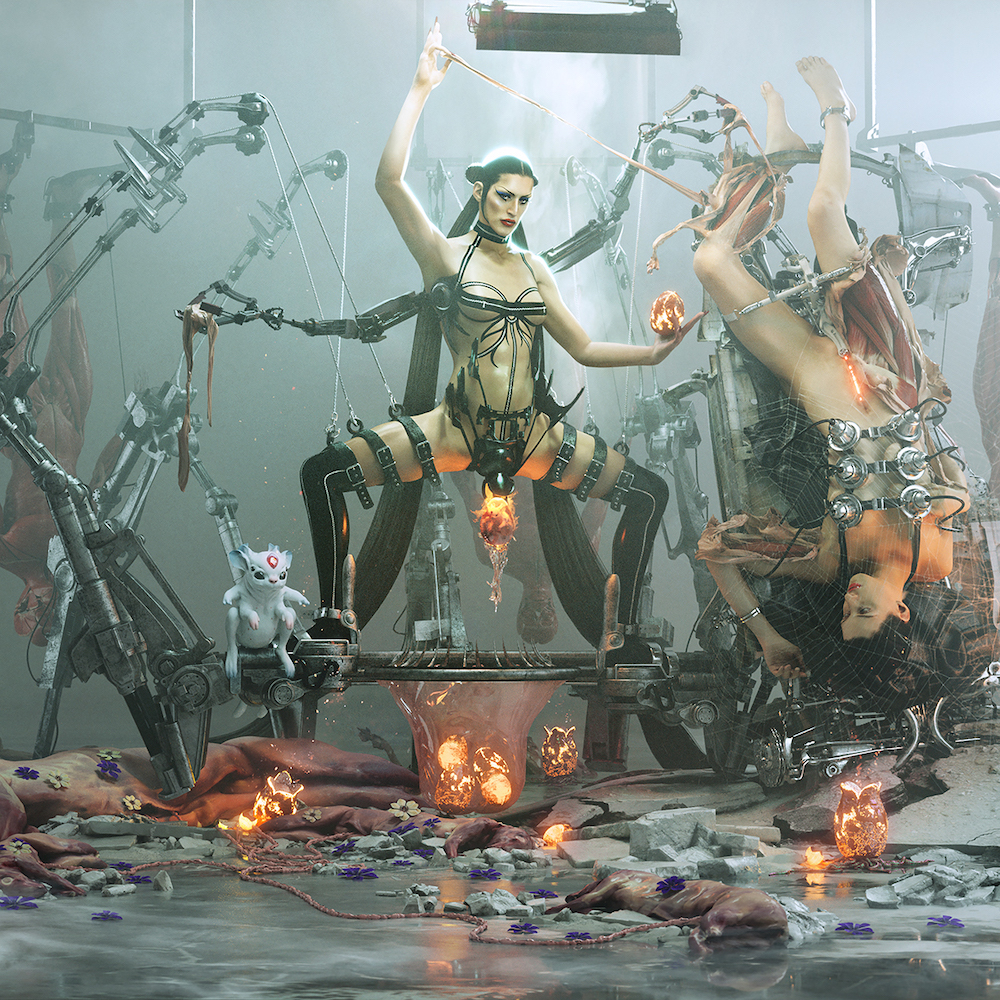 Last month, Arca finally announced KICK ii, the follow-up to KiCk i and the second volume of the Kick project. She then proceeded to announce both KicK iii and kick iiii, and all those albums are set to be released this week. Today, Arca has unveiled KICK ii a few days ahead of its originally scheduled release date of December 3. The album includes the singles “Prada” and “Rakata” and “Born Yesterday,” which features Sia in old unreleased demo form. Check out the whole album below.

KICK ii is out now via XL Recordings, with more Kicks to follow.