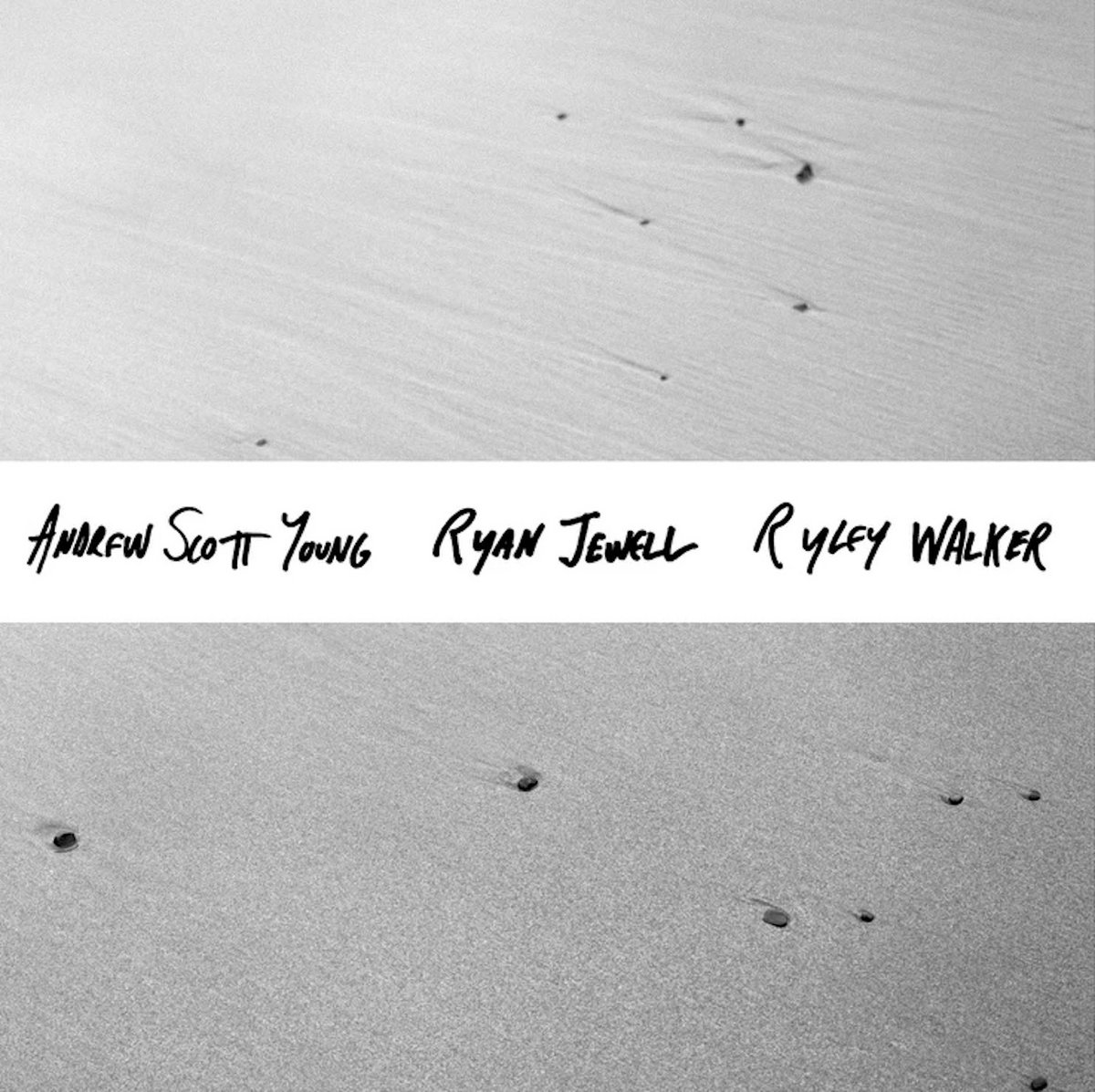 Thus far in 2021, the bugged-out guitar wizard and entertaining online personality Ryley Walker has released one album of his own, the impressive Course In Fable, and he’s teamed up with improv legend David Grubbs for the collaborative LP A Tap On The Shoulder. Walker has also opened for Dinosaur Jr. on tour, which must’ve been pretty cool. And today, Walker has dropped a whole new album out of the blue.

The new album has the punny title Post Wook, and it’s billed as an equal collaboration between Walker and two of his longtime bandmates, bassist Andrew Scott Young and drummer Ryan Jewell. The LP’s seven instrumental tracks all sound fully improvised, and they wander through splintered melodies and skronky quasi-jazz workouts.

As ever, Ryley Walker is better at describing his own music than anyone else might be. On Twitter, Walker refers to Post Wook as “40 mins of brain melt” and also “anti art and anti psychedelic but pro salvia.” Stream the album below.

Releasing an album day before thanksgiving while nobody is buying music is post wook, FYI

Post Wook is out now — CD and digital download only — and you can get it at Bandcamp.