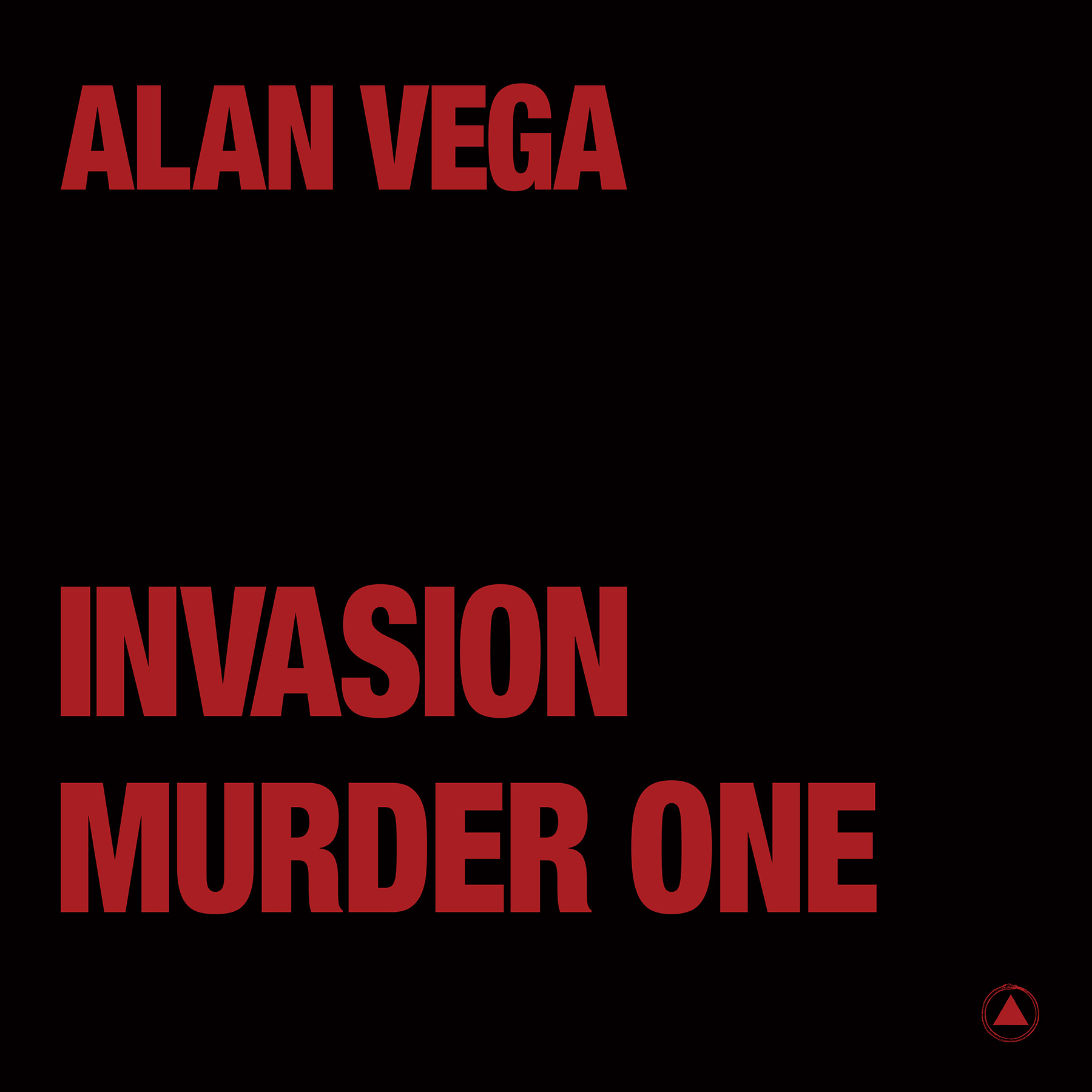 Last year, Sacred Bones released Mutator, a lost ’90s album by the late Suicide vocalist Alan Vega. The album was discovered and completed by Vega’s wife and collaborator Liz Lamere and their friend Jared Artaud, and that same duo is now shepherding two more unreleased songs from Vega’s vault into the world. “Invasion” is one of Vega’s last recordings, stemming from the 2012-2015 studio sessions for the posthumous album IT, while “Murder One” was recorded around 1997-1998. Listen to both tracks below.

“Invasion” b/w “Murder One” is out now via Sacred Bones.