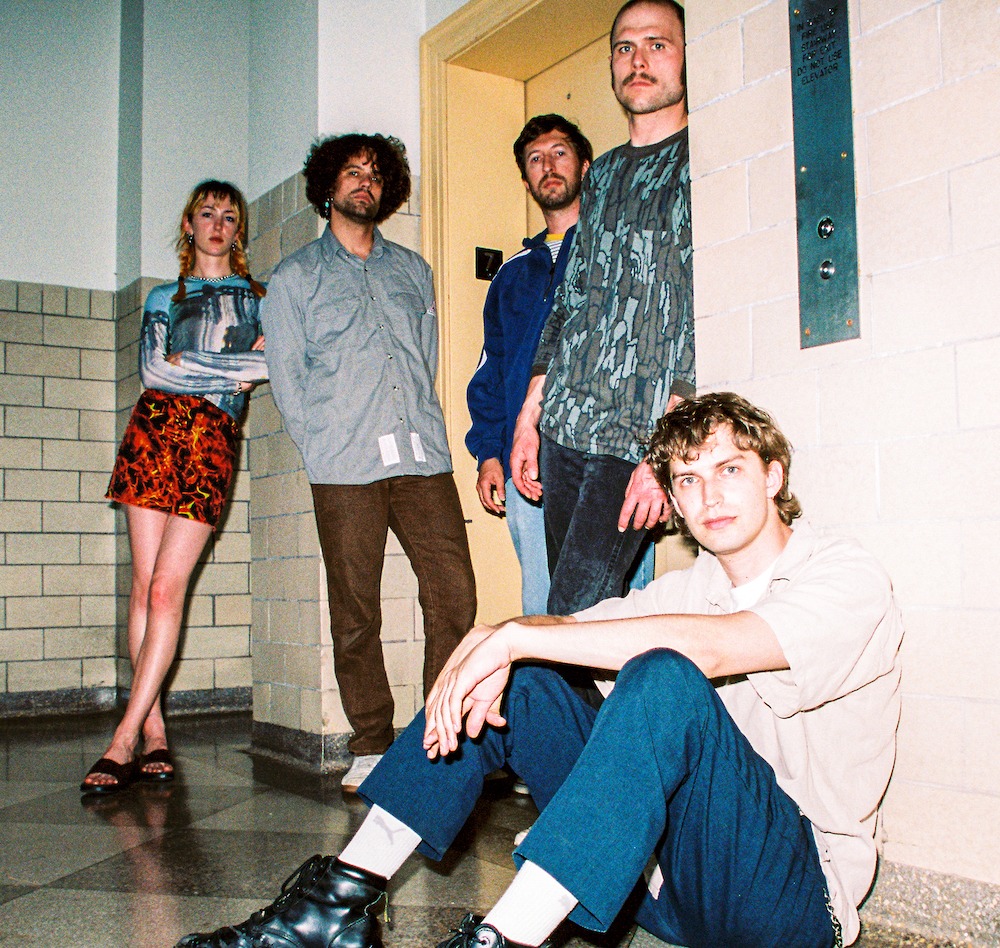 Late last year, Strange Ranger returned with their mixtape No Light In Heaven. Today, they’re back with the news that they’ve signed to Fire Talk, who will reissue No Light In Heaven with a new track called “Raver Explanation.” While the reissue won’t be out physically until October, we get to hear that new song today.

“This song is sort of about an uneven power dynamic between two people,” the band said. “All that longing with no ability to communicate. Made the video with our friend Rich Smith on the Staten Island Ferry. Rode it back and forth for a couple hours as it got dark. The blue black water and wind gave me the same feeling as the song.”

The No Light In Heaven reissue is out 10/22 via Fire Talk. Pre-order it here.