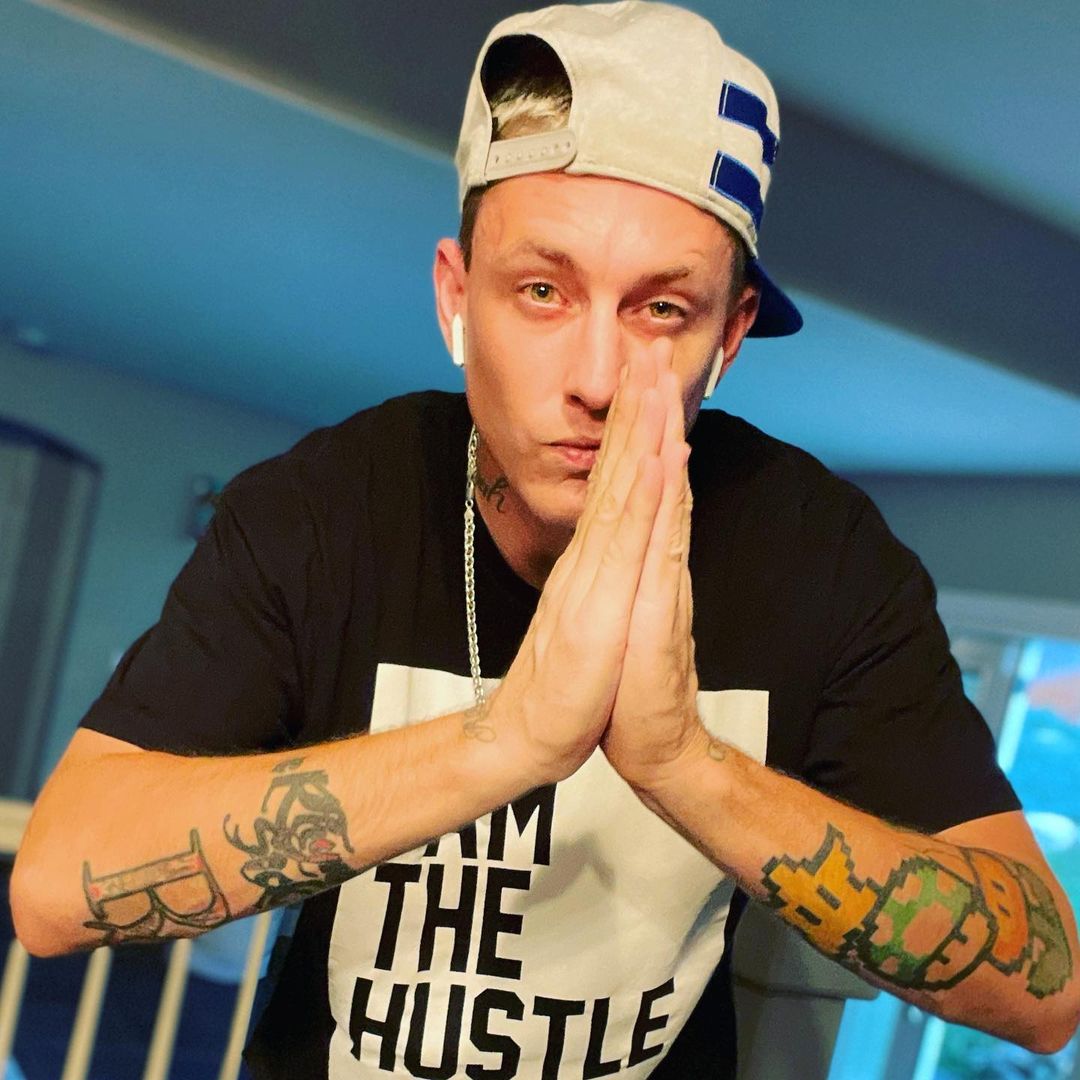 Statik G drops the crown jewel of his latest album in a stunning music video format — “Bad Mfs Only” is a song about how cruel stereotypes can give birth to reality. An incredible rapper, Statik G speaks truth from his heart and his audience loves it. The song is included in Gene Therapy along with “Hold Me Down”, “F#ck Your Feelings”, “One Day At A Time”, and many other great tracks.

“Hold Me Down” in particular is a beautiful composition that is very unique. Moving further from his usual style, Statik G sings melancholically about a love long gone. Due to its original sound and relatable situation that’s depicted, the song is incredibly popular with Statik’s audience and has gathered over 1 million views on YouTube alone.

Former drug dealer, hustler, survivor, Statik is now a successful musician and the founder of the independent record label RhymeSick Entertainment. He co-headlined some major shows including Tech N9ne, The Game, T-Pain, Bone Thugz n Harmony, and more. A strong and ingenious man, Statik G also came up with the idea for the hip hop crypto aka RhymeSick Coin which he developed in 2021.