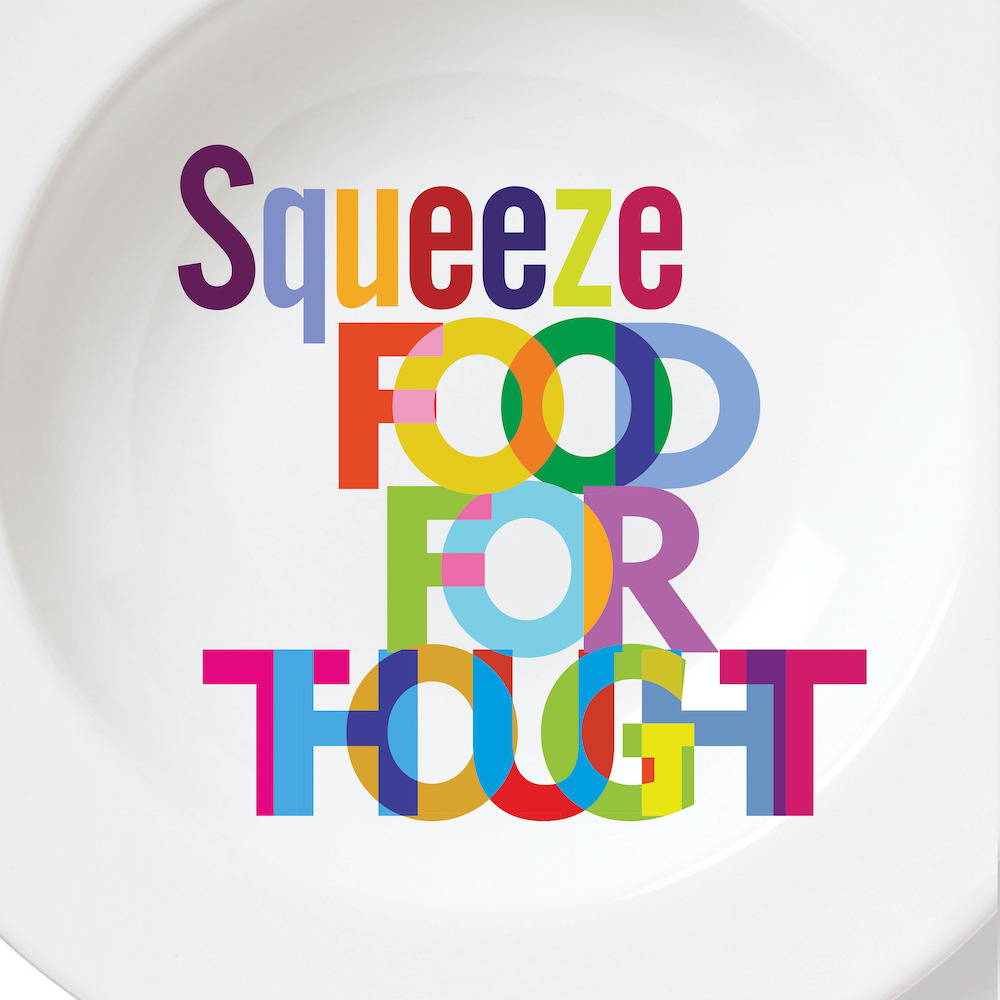 UK new wave greats Squeeze haven’t released an album since 2017’s The Knowledge, but they’re back today with a new protest song. “Food For Thought” is the title track and the only new song on Squeeze’s new EP, which is raising money for a worthy cause and which serves as the band’s first new track in five years.

The UK economy is not doing so well lately, and a lot of people are suffering as a result. Today, Squeeze released their new Food For Thought EP to raise money for independent UK food banks. On the band’s website, co-leader Glenn Tilbrook says, “It’s terrible and wrong that so many people have no choice other than the help that food banks provide to feed their family. That there are so many people who have to choose between food and heating is a disgrace.” Right now, the band is getting ready to head out on a UK tour that’s supporting the Trussel Trust, an anti-poverty nonprofit.

The Food For Thought EP includes new recordings of the older Squeeze songs “The Very First Dance” and “Electric Trains,” as well as three live tracks recorded with the Liverpool Philharmonic. It opens with “Food For Thought,” a bright and zippy song written by Chris Difford and Glenn Tilbrook. The song sounds happy, but the lyrics are all straight-up, unmistakable attacks on the British elite. This is, after all, the band that lyrically attacked Prime Minister David Cameron right to Cameron’s face in 2016. Stream the Food For Thought EP below.

The Food For Thought EP is out now on Love Records.