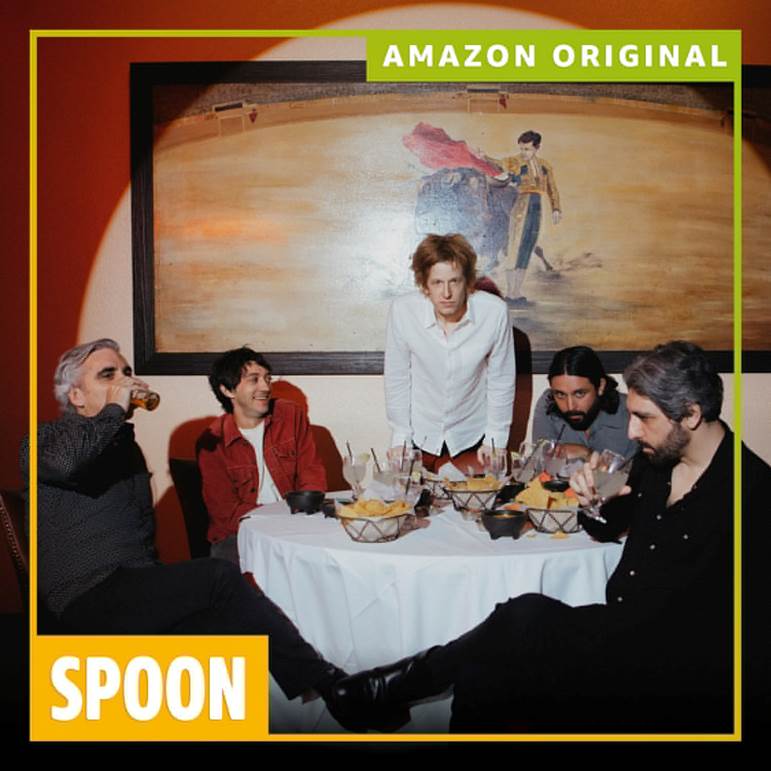 As indie-rock legends Spoon prepare to release their first new album in five years, Lucifer On The Sofa, the band has unveiled an Amazon-exclusive cover of David Bowie’s “I Can’t Give Everything Away,” which memorably appeared on the late, great performer’s final album, Blackstar. It’s all part of Amazon Music’s month-long celebration of Bowie’s 75th birthday, which is this Saturday, Jan. 8.

“‘I Can’t Give Everything Away’ is a tune Alex and I have been playing since we learned it for an acoustic and piano show in Mexico City in 2016,” said Britt Daniel said in a release. “It’s just a fantastic song, and as the last song on Bowie’s final album it doesn’t disappoint. We recorded this version live in December 2021.”

Listen to the lovely, piano-led cover below.

Spoon’s new album Lucifer On The Sofa is out 2/11 on Matador.