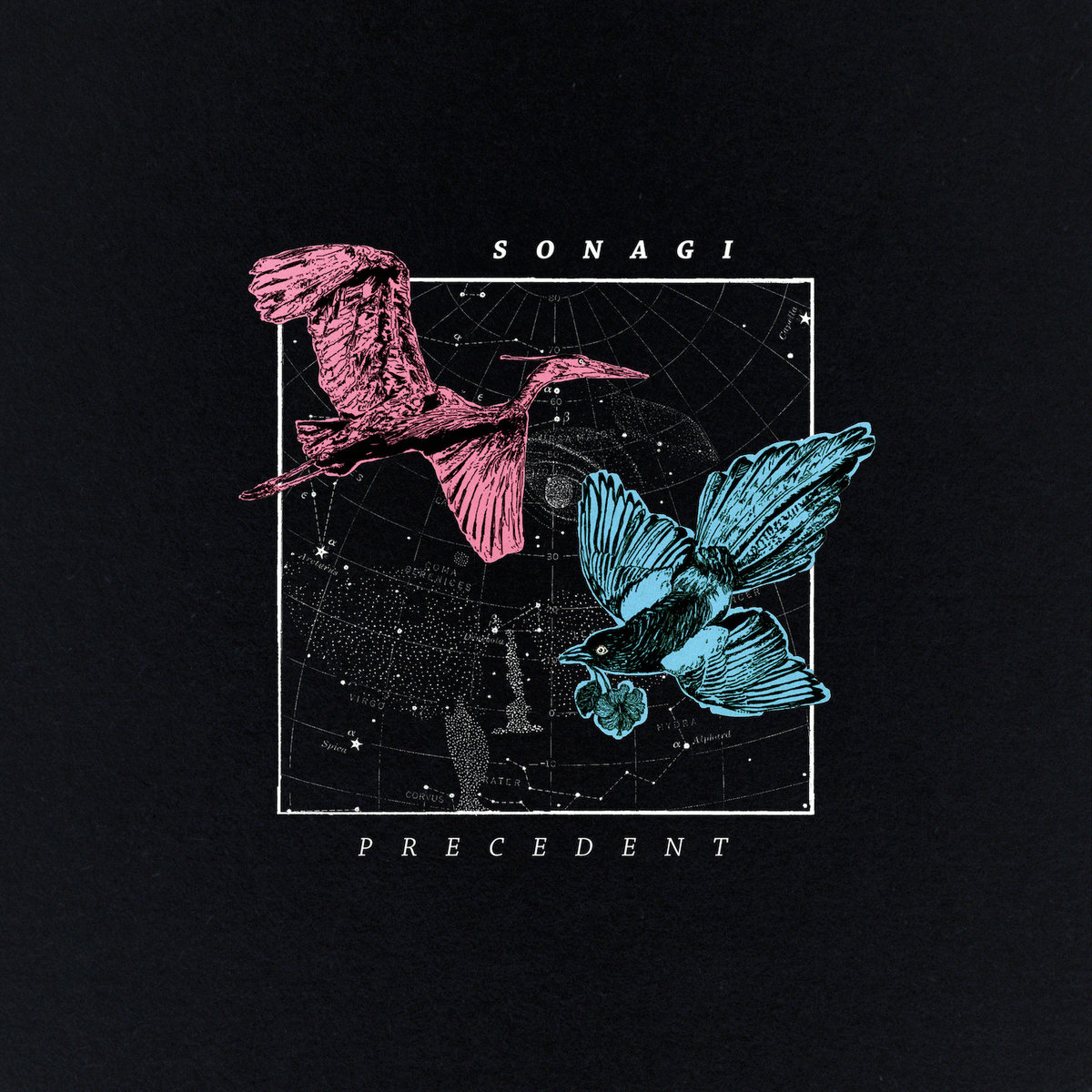 Sonagi are a band out of Philadelphia that formed a couple years ago. They’re fronted by Ryann Slauson, who also heads up the fearsome hardcore band Closer, who are two for two with Albums Of The Week with their 2018 debut All This Will Be and last year’s Within One Stem. Today, Sonagi — which is Slauson alongside bandmates Harim Jung, Michael Englisis, and Keean Mansour — are announcing their debut album, Precedent, which will be out this summer, and they’re sharing its blistering, pummeling lead single “Ambivalence.” Check it out below.

Precedent is out 7/22 via Get Better Records. Pre-order it on cassette here.