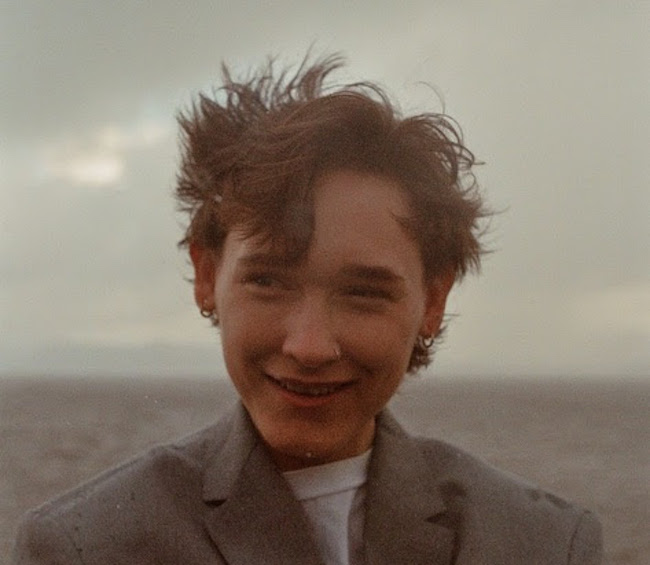 On Friday, Bridie Monds-Watson, the Irish singer-songwriter who records as SOAK, will release their new album If I Never Know You Like This Again. We’ve already posted the early singles “last july” and “purgatory.” Now, with the LP release looming, Monds-Watson has dropped one last pre-release single.

The new “swear jar” is a vulnerable and pretty song that’s built on a strummed acoustic guitar and a soft swirl of strings. On the song, Monds-Watson sings about being someone else’s plan B and watching themself from the sidelines. In a press release, they say, “I felt so disconnected from myself and life that I was starting to question if I’d ever truly been present or if I’d always been on autopilot.” Check out the song below.

Monds-Watson has also shared a video of a solo-acoustic performance of “swear jar”:

If I Never Know You Like This Again is out 5/20 on Rough Trade.