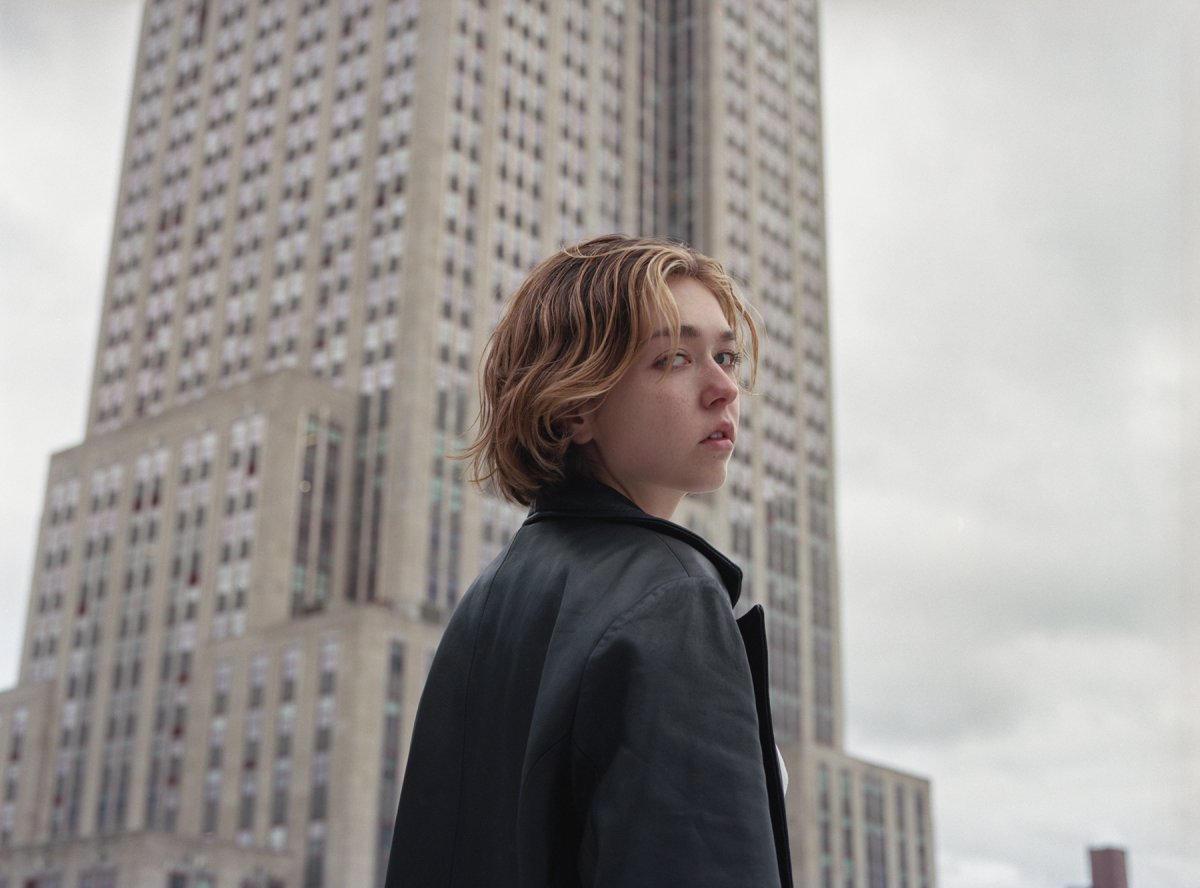 Snail Mail’s Lindsey Jordan has shared a demo of “Adore You,” the song that would eventually become “Valentine,” the title track and lead single from her sophomore album, one of the best of 2021.

“The demo is really devastating and heavy, it’s not as much of a rock song,” Jordan told us a few months. “It wasn’t called ‘Valentine’ until we got into the studio. The song didn’t really have a chorus, it was just hella verses. And I wrote the chorus and the name immediately came to mind, and it just seemed perfect for the project — it was instant.”

Jordan also recently talked about how she’s been doing since the vocal cord surgery that forced her to reschedule her tour last year. In an episode of the Sonos Radio show Sheroes: Mixtape Memoir, Jordan said that she should be recovered in time for her tour to start in April:

It’s been really hard actually. I wasn’t expecting that it’d be anywhere near as labor intensive as it is. So I got surgery on December 6 or 7 [2021] or something like that, and was silent for the entire month which was really hard! There were a lot of situations where I found myself just totally helpless. You know, you don’t really think about how much you need your voice! I got locked out of my apartment at one point and couldn’t call my apartment super, a bunch of things like that. Being in the Uber and they kept asking me questions – “How are you? How are you? Why are you being so rude?!”

I’ve been going to speech therapy weekly and these surgeon follow ups, doing a lot of exercises every single day with my vocals, and reteaching myself – with speech therapy and discipline and exercise – correct speaking techniques. And we haven’t even gotten into singing yet! But that’s supposed to start soon. I just got cleared yesterday, actually, in my second follow up with my surgeon, that everything is looking good and everything will be on time with the tour, which is cool! I’ll be honest, I was not expecting that.

Listen to the “Adore You” demo below.