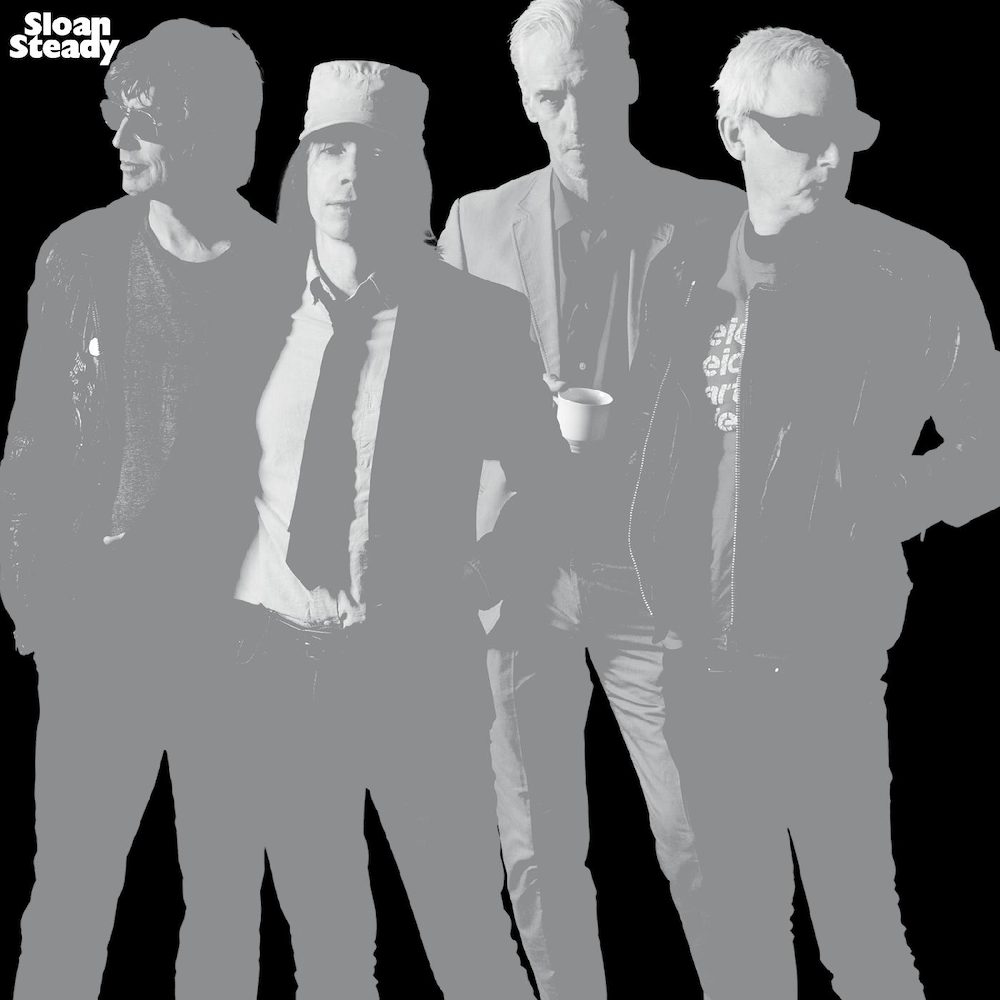 Canadian indie-rock standbys Sloan very recently celebrated the 30th anniversary of their debut album, Smeared, and now they’ve announced their 13th album, Steady, coming October 21. Along with the news is a power-popping lead single, “Spend The Day.” “They say if you want to go fast go alone but if you want to go far go together,” bassist Chris Murphy says of the band’s longevity. “I don’t know if there are many other bands you can name that are still making records with their original line up 30 years in. Look it up!”

Guitarist Patrick Pentland, meanwhile, calls “Spend The Day” “an invitation to join me when I was maybe at my lowest. Hide away with me from everything for a while.”

Opening up about the album, the band said in a statement:

Recording this album had its challenges due the unusual circumstances of the past two years. Lockdowns meant stops and starts in the recording process and we were often unable to be together in the studio, even in pairs. However, this band has worked through years where members lived in different cities than each other, so even back in the ’90s we had to adapt to get things done. Slowly but surely, we were able to finish 12 songs worthy of inclusion in our catalogue, which currently sits north of 250 songs!!!

Listen to “Spend The Day” below.