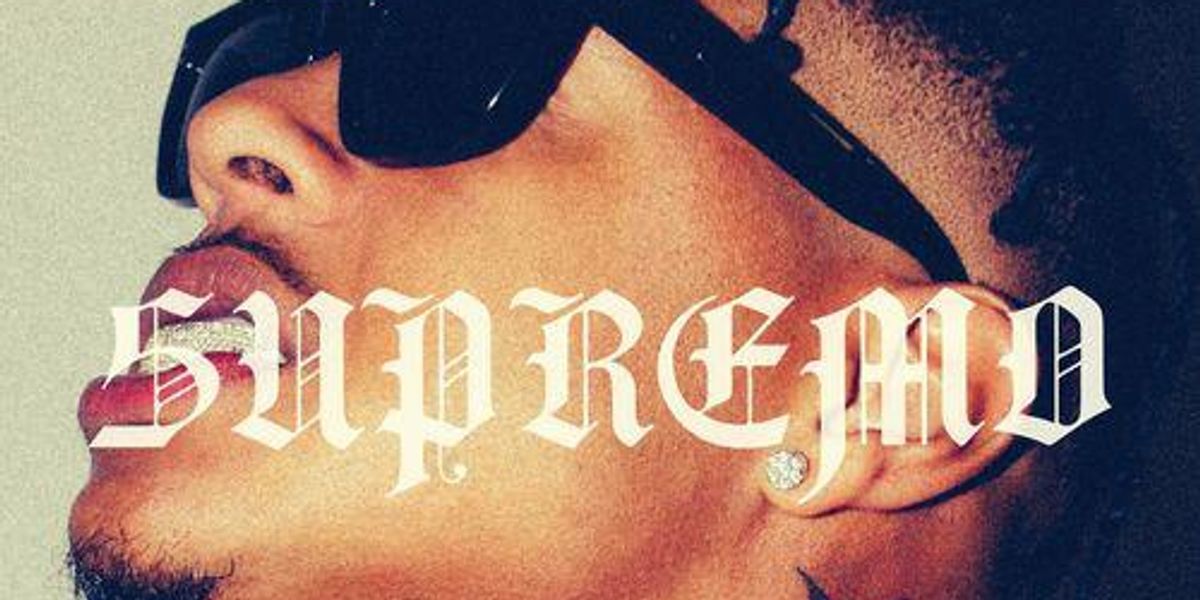 It seems that every few months, Taylor Swift fans are feasting. The singer announced yesterday that she once again plans to release new music and gave Swifties everywhere another surprise-induced heart attack. Six new songs from “the vault” will be attached to a re-recording on Swift’s iconic Fearless project, which is set for release this April. A re-recording of her hit “Love Story” hit streaming services today to mark the moment, and between that and Dua Lipa’s deluxe release of Future Nostalgia, pop heads have more than enough to celebrate today.

Unfortunately, there were a handful of impressive rap releases today that slipped under the radar. For those sick of Swift’s antics, here are this week’s six rap releases worth noting.

Detroit’s Babyface Ray is currently the face of his city’s bubbling rap movement. With a slackened, conversational flow, Babyface Ray’s latest EP, Unfuckwitable, finds him especially relaxed. “How the f**k a n**** catch COVID, all that Perc’ and lean?” he asks on “If You Know You Know,” his pulpy flow barely on beat. “Five hoes at Ruth Chris, what you want? I’ll pay the bill (It ain’t sh*t.)”

Unfuckwitable finds Babyface especially lackadaisical. He trades colloquial bars with Louisville rapper EST Gee on “Pink 10s” that are so conversational that the duo sounds like they’re chopping it up at the supermarket, and he dissects his rise to fame on “Change You” with a mature and muted transparency. “You said I was immature and you want bigger and better,” he says plainly. “I had to fight through the pain, now I’m bigger than ever.”

The follow-up to 2019’s Heartbreak Season, Mosa has since cultivated a relationship with Drake and garnered significant co-signs from reggaeton star Nicky Jam and Karol G. Boston-based Mosa returns with Heartbreak University, another dense collection of breakup anthems and intricate melodies. Every track traverses the experiences of love, lust, and heartbreak with spit-fire wordplay, as Mosa’s interspersing of R&B into Hip-Hop continues to evolve.

The melodic offerings of Philly’s Lil Muk are quippy and drizzled in autotune, but not at the expense of lyrical maturity. On About Time, he recognizes how internet fame leads to inner turmoil, and at times he can’t even smoke weed because of how it triggers his PTSD (“Living Life.”) His tunes are brooding and soulful street tales, and Muk often sounds on the brink of tears as he warbles his way through each track.

The paranoia and danger that surrounds him is almost too much to bear on “Dangerous,” but over the muddled high-hats of “Help Me Forget It” and the emotional piano chords of “So Beautiful,” Muk is finally able to find a moment of solace by being with his lover. But street dealings inevitably consume him again, and the vicious cycle continues despite his best efforts to break into the rap game. “She can tell by my demeanor I really came from nothing,” he croons on the project’s outro. “You can see how bad I want it.”

Chris Crack remains one the hardest working underground emcees in modern rap. The jittery Chicago emcee dropped 4 solid projects in 2020 and returns at 2021’s kick off with another jazzy collection of meticulous raps. But while often a proud solo artist, Crack stuffs Might Delete Later with charismatic features from fellow members of Chicago’s bustling underground.

Over smooth and disjointed instrumentals, Crack meanders through each track with no destination in mind. Per usual, it sounds like he’s just happy to be here and able to tell his stories, even if those stories aren’t particularly compelling in a pandemic. “I’m on my phone playing centipede, like I said in the last song I’m a remedy,” he raps with a shrug on the fittingly-titled “King of the Living Room.”

The latest EP from the DR’s gruff-voiced reggaeton emcee, Fuego, is saturated in quaking bass and brutish braggadocio. Fuego softly coos over Supremo‘s brutish instrumentals, his flow at times so hushed that he beckons you to lean in closer for a listen. He gets so high on “Elon” that he’s paranoid and hallucinating, but he shrugs it off. Muted and unassuming, Fuego flexes and boasts with an almost presidential self-assurance.

One of the most interesting releases this week comes from R&B singer Tiana Major9, who released a collection of heartfelt mantras. Over gentle strums of a guitar, Tiana’s Major Mantra’s is exactly that, with the spoken-word project meant to relax and motivate.

The album’s first seven tracks are all unique mantras, meant to be digested in a meditative setting, while the track’s second disk intersperses different mantras among a sprinkling of new songs. While not a rap release by any means, it’s a unique project that’s worth noting this week for those in need of a relaxed departure.

Do you feel your music is “slept on?” Submit your work to [email protected] for a chance to be featured.