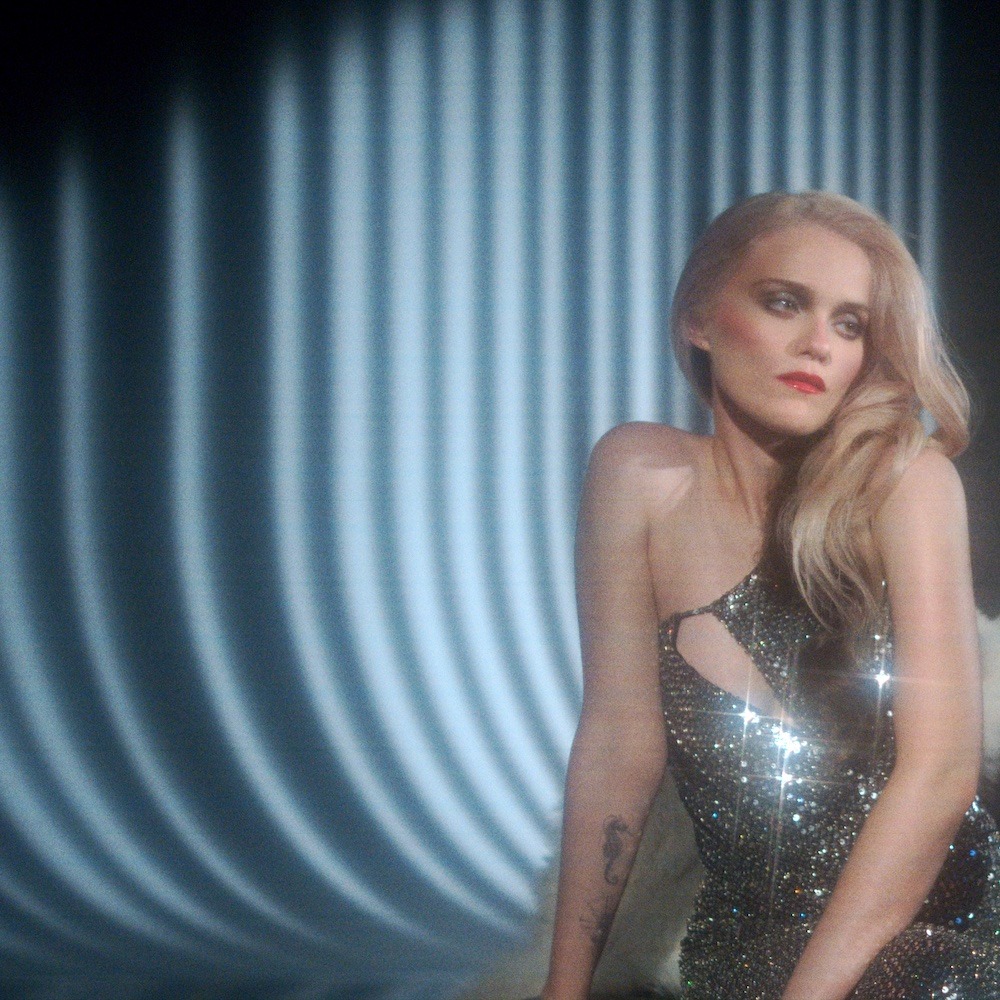 It’s finally here! Back at the end of March, Sky Ferreira began teasing a new single called “Don’t Forget.” She and producer Jorge Elbrecht posted about it on socials with a “coming soon” promise that had sort of implied it would be out in April. A few more teases and nearly two months down the road, and Ferreira is back with her first original solo song in three years.

“Don’t Forget” follows “Downhill Lullaby,” which itself had been the first new Ferreira track in six years. You know the deal by now: Being a Ferreira fan means some long waits. Ferreira’s debut album Night Time, My Time turns 10 next year, and we’ve been hearing about Masochism, its proposed followup, since 2015. Any updates from Ferreira along the way have suggested a pretty torturous creative process, but at least the little glimpses we’ve gotten so far are promising, between the strength of “Downhill Lullaby,” the live debut of “Descending” at Pitchfork 2019, and now the glossy synth-pop jam “Don’t Forget.”

Ferreira co-wrote “Don’t Forget” with Elbrecht, who also produced it, and Tamaryn. It was recorded in 2020 at Capitol’s Studio B in LA and mixed this year in Denver. “Don’t forget,” Ferreira sings on the chorus. “Oh no, I won’t forget/ I don’t forgive.”

In a new interview with Vulture, Ferreira says Elbrecht and Tamaryn worked on a lot Masochism, and she also collaborated with Ariel Rechstaid on some songs that need to be finished. Along with “Don’t Forget,” “Downhill Lullaby” will appear on the album, but with a different mix. Ferreira says she’s “100 percent confident” Masochism will come out this year.