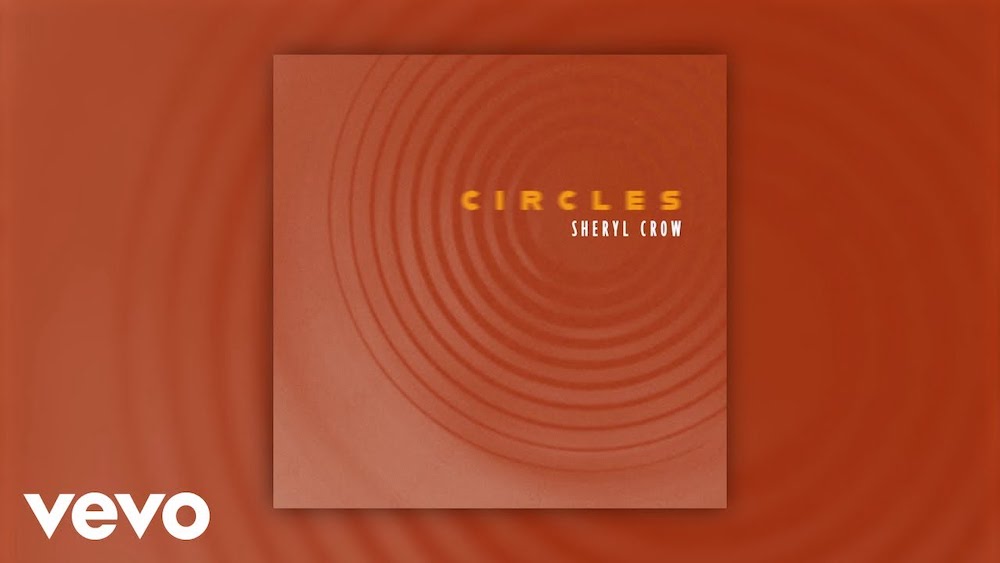 Back in May, Showtime released a documentary on Sheryl Crow called Sheryl, which came with a feature soundtrack. Now, Crow is back with a truly great cover of Post Malone’s “Circles,” which originally appeared on Posty’s 2019 album Hollywood’s Bleeding. Crow’s reimagining definitely isn’t your average cover — the “Soak Up The Sun” singer completely deconstructs Posty’s hit single and rebuilds it into a jubilant pop-rock jam. “I’m such a fan of @PostMalone’s songwriting,” Crow wrote on social media. “It’s always fun to take a great song and put your own stamp on it!” She definitely does that — listen to Crow’s cover of “Circles” below.

NEW SONG OUT TODAY! I'm such a fan of @PostMalone’s songwriting. It's always fun to take a great song and put your own stamp on it! Listen here –https://t.co/LyezDHQ4qA pic.twitter.com/LaJ1RZkKFd