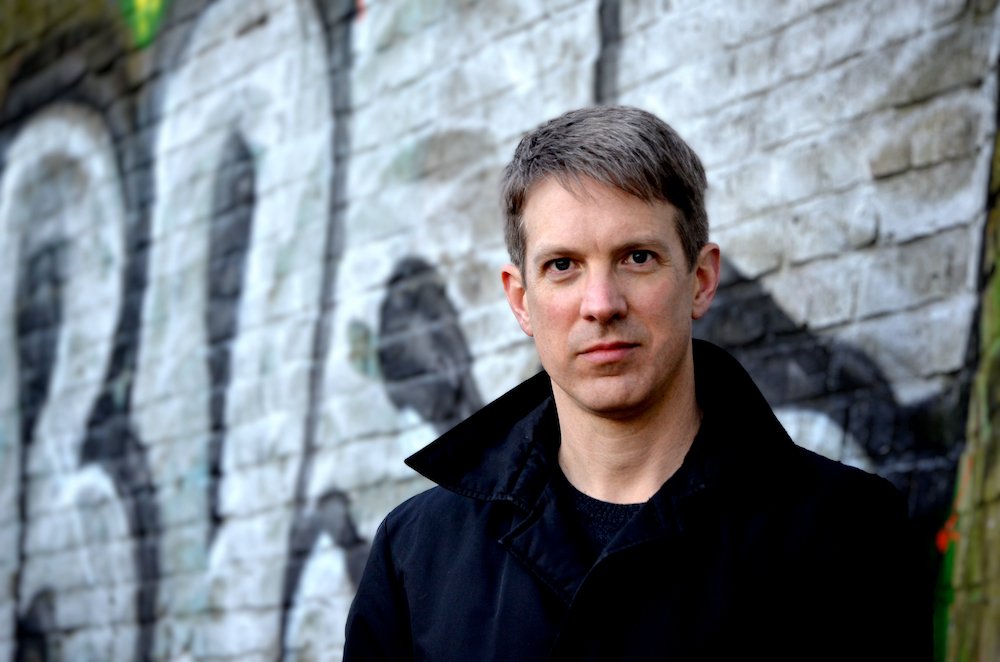 A couple months ago, Jonathan Melburg announced the first new Shearwater album in six years, The Great Awakening. So far, we’ve heard a couple songs from it, including “Xenarthran” and “Aqaba.” The album’s out in a couple weeks, but first Meiburg is back with another new track.

The latest preview of The Great Awakening is called “Laguna Seca.” “‘Laguna Seca’ came from one of those dreams where you meet someone you know, but they aren’t themselves,” Meiburg said in a statement. “And then you realize that you’re not yourself, either.”

“Laguna Seca” also comes with a video directed by Meiburg’s Loma bandmate Emily Cross. Check it out below.

The Great Awakening is out 6/10 via Polyborus. Pre-order it here.