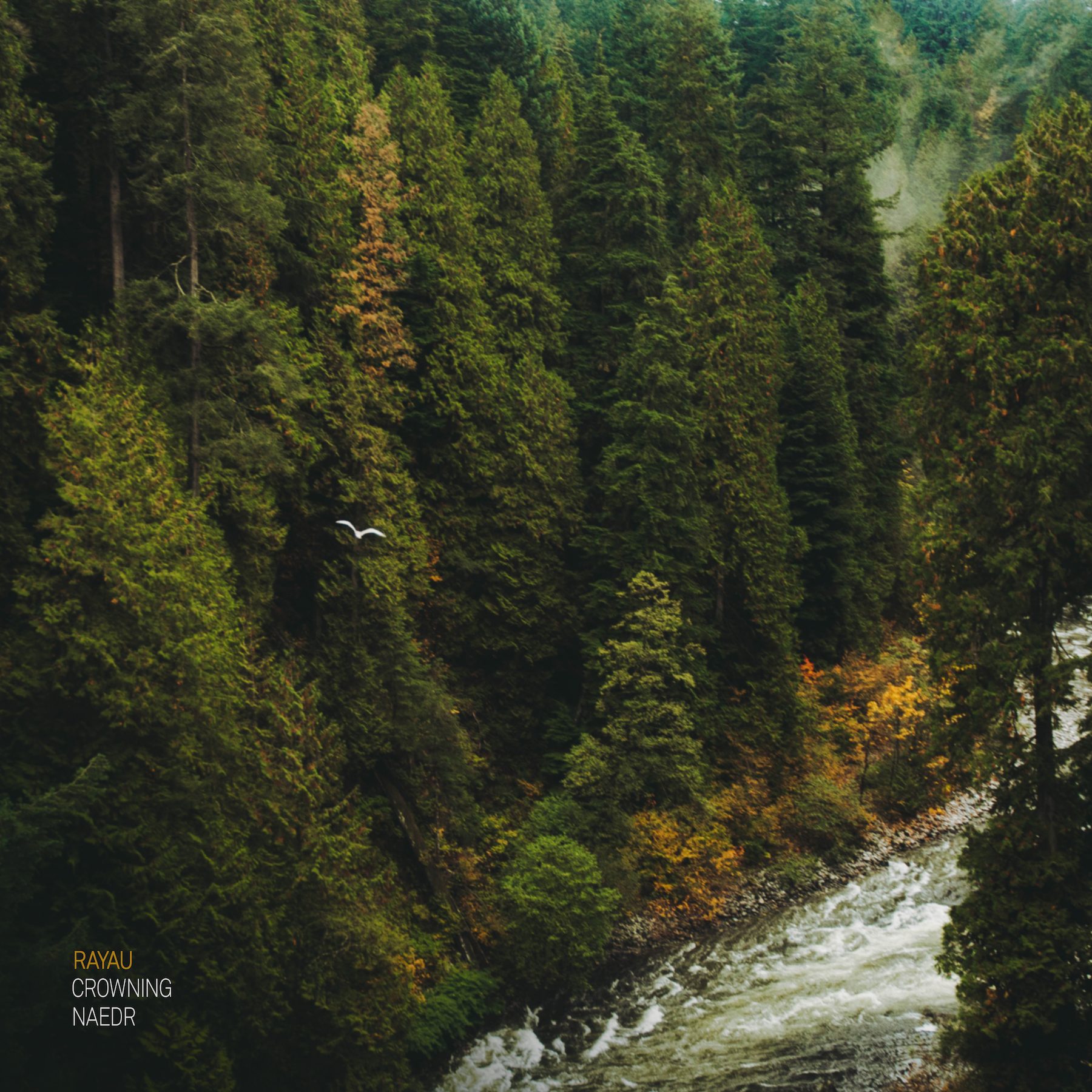 Crowning, from Chicago, released one of the best screamo albums of 2020 with their full-length debut Survival Sickness. NAEDR, from Singapore, also released their debut album Past Is Prologue in 2020, and it was also one of the year’s best in the realm of skramz. Now the two groups are teaming up on a split 12″ called Rayau for release at the end of May.

Today each band is sharing one of their tracks from the new 12″. Crowning have offered up a brutal and explosive number called “Elysium” — it builds to some vicious climaxes, gets a lot of mileage out of the kick drum, and works in some complex emotional shading within the chaos via achingly pretty guitar chords. NAEDR’s “Ascension” is arguably even more intense, a heaving beast of a tune that only seems to get more violent as it goes.

Crowning’s Dave Cullen writes that the band decamped from Chicago to find inspiration in the countryside: “After the LP, we took entirely too long of a break before getting back to writing. We left the city and holed up in an old rural farmhouse for a few days to avoid distractions. The day after we left, we tracked all these songs with our forever-engineer and magician Pete Grossman.” As for NAEDR, their contributions are weighed down by grief: “We were affected by the passing of a close friend of the band’s — so we decided to write a small set of songs in memory of him. Crowning introduced us to their engineer, Pete — we’re lucky that he got to work his magic on our tracks too!”

Hear the songs from both bands below.