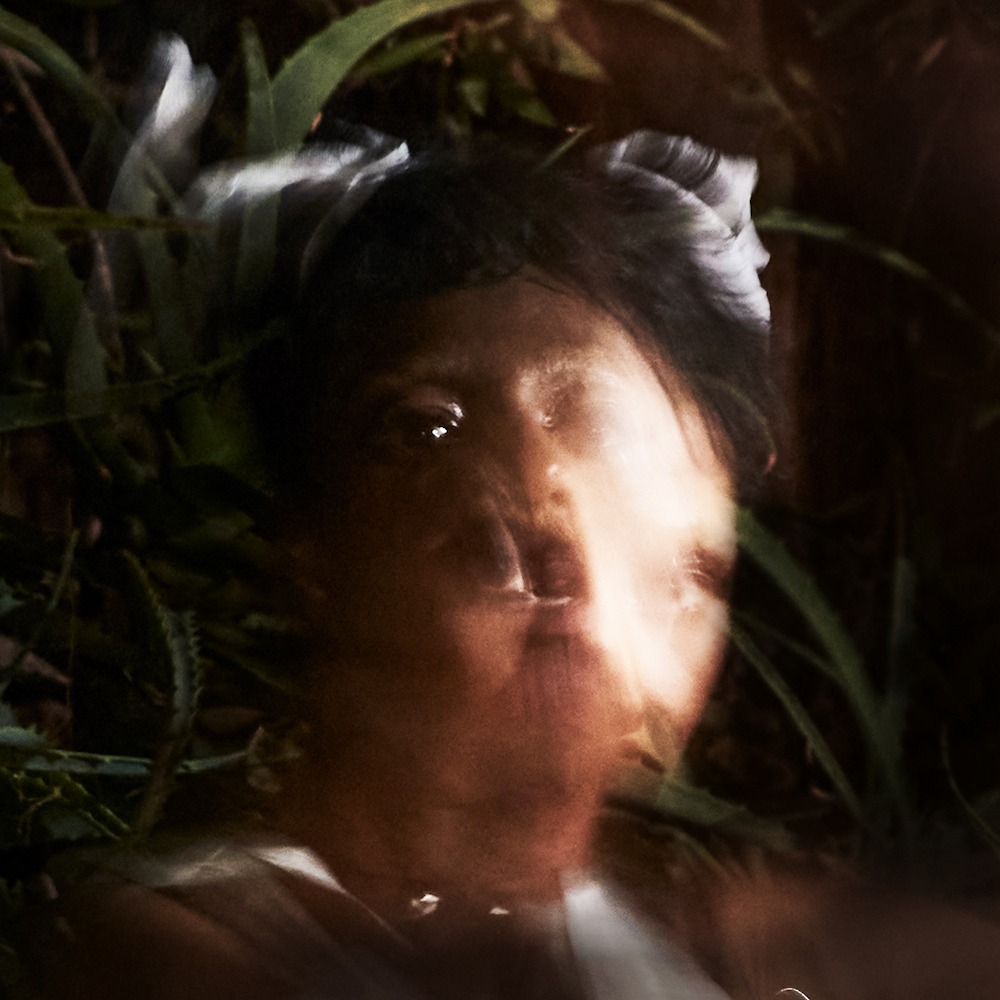 Last month, Santigold shared her first new single since 2018’s I Don’t Want: The Gold Fire Sessions: “High Priestess.” Now, the art-pop visionary has announced a new album, Spirituals, out Sept. 9. Along with the news is another single, “Ain’t Ready,” which also has a video.

Opening up about the album’s survival themes, Santi says: “All of a sudden there I was with three small children out of school — just-turned-two-year-old twins and a six-year-old — I was cooking, cleaning, doing laundry, and changing diapers from morning to night, with three little kids coming in and out of my bed throughout each night like musical chairs. I was losing touch with the artist me, stuck in a part of myself that was too small. I felt the other parts of me were shrinking, disappearing.”

She adds of the album’s creative process:

Recording this album was a way back to myself after being stuck in survival mode. It wasn’t until I made the space to create that I realized I wasn’t only creating music but a lifeline. California was on fire, we were hiding from a plague, the social-justice protests were unfolding. I’d never written lyrics faster in my life. After having total writer’s block, they started pouring out. I decided to create the future, to look towards where we are going, to create beauty and pull towards that beauty. I need that for myself, but it’s also there for whoever else needs it.

I loved the idea of calling it Spirituals because it touched on the idea of Negro spirituals, which were songs that served the purpose of getting Black people through the un-get-throughable. In the absence of physical freedom, spirituals have traditionally been music whose sound and physical performance allow its participants to feel transcendental freedom in the moment. That’s what this record did for me.

And opening up about “Ain’t Ready,” Santi says:

“Ain’t Ready” is a song I started with Illangelo. Dre Skull and Sbtrkt came on board to help bring it home, another true collaboration of such distinct and amazing talent. It was one of those songs where as soon as I opened my mouth the whole melody just poured out. There were no words but all the emotion was there. To me, the song sounded full of struggle and perseverance. It sounded like a battle, and I wanted the production to sound tough, to mirror that grit. I struggled to find the right lyrics at first, but when I got them right, and I started singing them one night in my studio alone, I cried. This song was my own battle song. It’s about taking the hits that life brings and getting back up. It’s about change and moving forward. It’s about faith and vision. And it’s about stepping into your own power.

Listen and watch “Ain’t Ready” below.

Spirituals is out 9/9 via Santigold’s label Little Jerk Records.