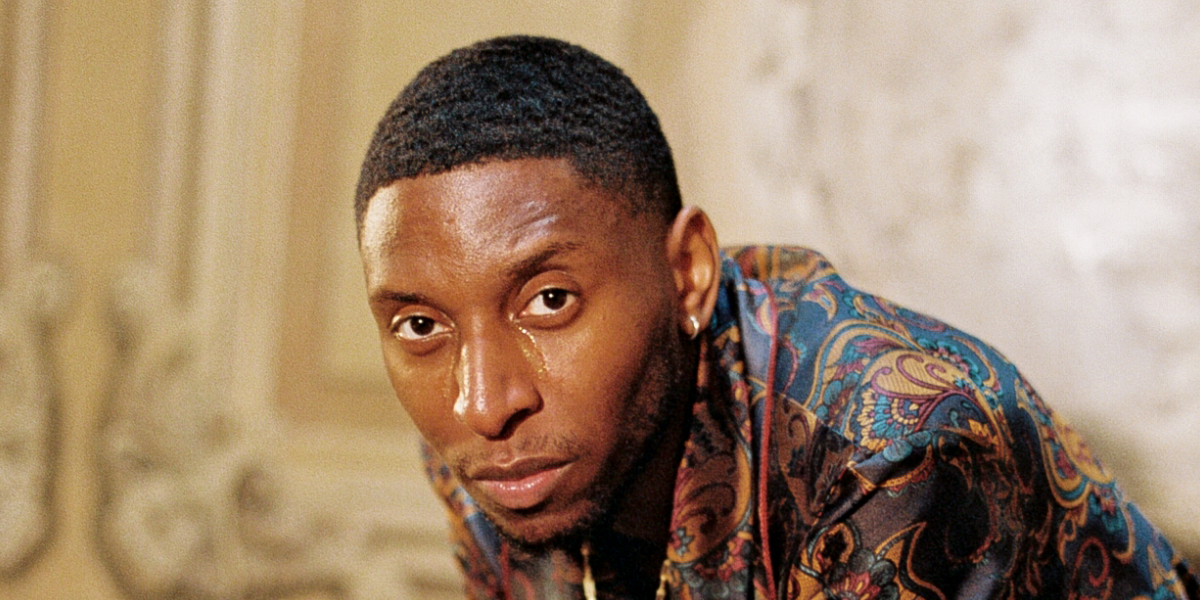 Samm Henshaw has been releasing music for more than six years, but he's just now releasing his debut album. What took so long?

Hennshaw gained a following after releasing The Sound Experiment EP and its sequel The Sound Experiment II in 2016. High profile tours with Chance the Rapper and Tori Kelly followed. He then released multiple singles, including the viral hit "Broke," but putting together a full length album wasn't easy.

In this episode of It's Real, the Southeast Londoner tells Jordan Edwards how Untidy Soul happened and the secrets to creating an authentic vintage soul sound.