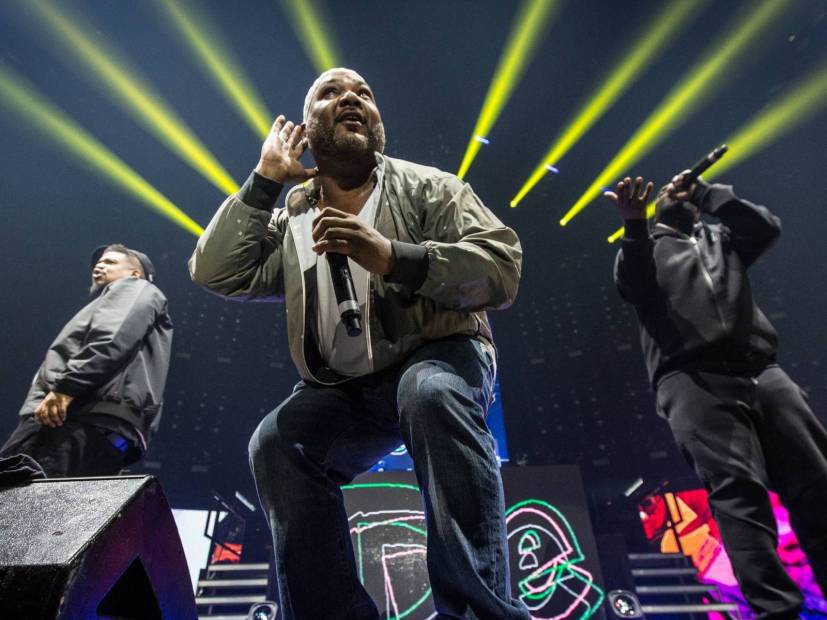 De La Soul and Tommy Boy Records have been embroiled in a contentious battle over De La’s masters for years. It appeared to come to a head in 2019 when the celebrated Hip Hop group put the label on blast Instagram, essentially accusing founder Tom Silverman of being a crooked businessman.

After several rounds of negotiations, they appear to be no closer to a resolution than they were when this all started. But Rostrum Records founder Benjy Grinberg wants to help. On Sunday (April 26), a meme suggesting Grinberg was attempting to buy Tommy Boy in an effort to return the masters to De La was making the rounds. As it turns out, the meme was accurate.

“Yes, it is true,” Grinberg confirms to GroovyTracks. “De La Soul was incredibly impactful and important to my musical upbringing. Along with Prince Paul, they helped influence my love of Hip Hop and of creativity in general. I would love nothing more than to be able to help them in any way I possibly can, though I haven’t gotten very far with Tommy Boy. It’s an uphill battle.” 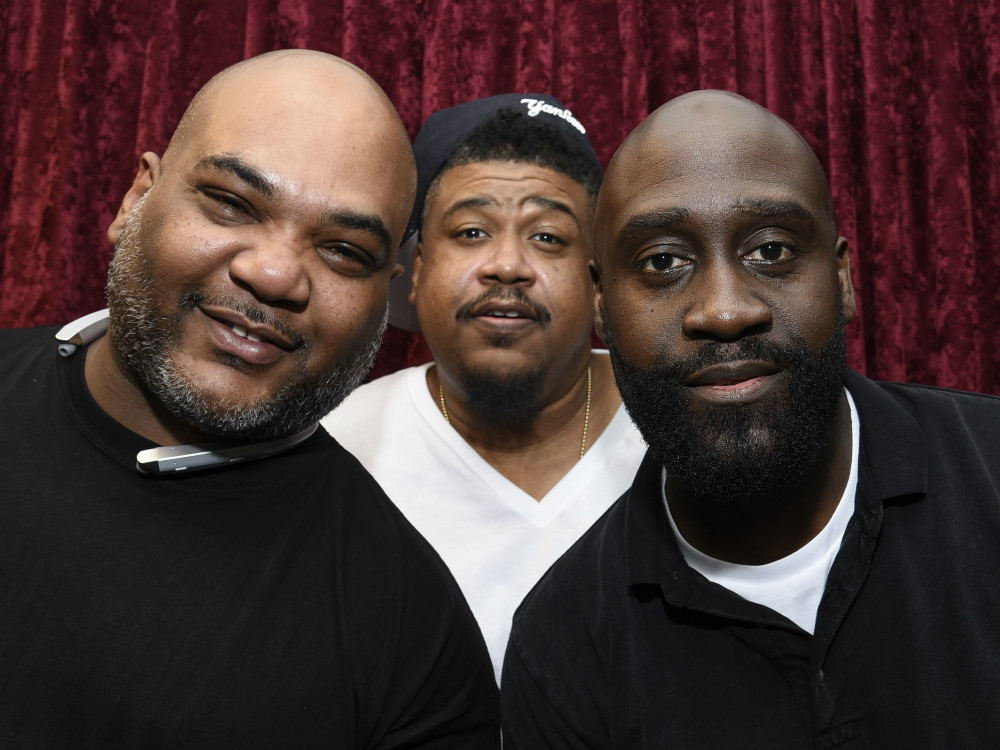 “Dear Fans…The music WILL be released digitally,” the post read. “After 30 long years of good music and paying their debt to Hip Hop, De La Soul unfortunately, will not taste the fruit of their labor. Your purchases will roughly go 90% Tommy Boy, 10% De La. Thank you. Sincerely Yours, #thephantom2milliondollardebt.”

In fact, De La implored their fans not to stream their first six albums and instead, pick up 2004’s The Grind Date and 2016’s And The Anonymous Nobody. Their transparency inadvertently kicked off a #TommyBoycott, spearheaded by Questlove. During a February 2019 interview with DX, Maseo opened up about the damage their relationship with Tommy Boy has done.

“This is exposing the truth of the situation at least,” he said. “At the end of the day, we all take a hit whether we are the good guy or the bad guy in the situation. I was careful enough to say it’s not everybody. All we ask is to be fair. For what we’ve been able to sustain … look, Tom lost the catalog. And losing the catalog, I could have potentially lost my career. Between now and then, look what I’ve been able to sustain.

“There’s been a lot of pain and suffering through this. To even take care of my family, I had to tour like a mother fucker. Do you know all the things I’ve missed because of shit like this? I’m not substantially living the way as it appears to be.”

In March, Pos told Creative Loafing Tampa Bay a possible Tommy Boy reconciliation was in the works — emphasis on the word “possible.”

“(Tommy Boy) sort of came back to the table, we are looking to sort of get it going,” Pos said. “At the end of the day, of course, it’s money to be earned. We feel like we deserve [it], but for us it’s really about the fans. At the end of the day, no one wants bad blood between each other, we just want it to be fair and to get the music out to the people.”

Perhaps Grinberg can get the job done.