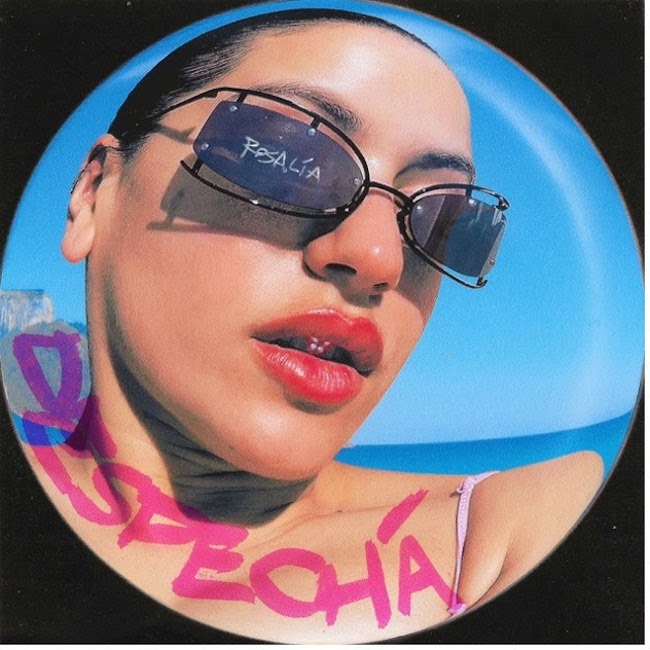 Earlier this year, Rosalía released her long-awaited MOTOMAMI LP, and it’s easily one of the best albums of 2022 thus far. Earlier this month, Rosalía kicked off a global tour in the Spanish city of Almería, and her setlist included a few new and unreleased tracks. One of them was “Despechá” — Spanish for “despise” — and Rosalía has now shared the studio version of that track.

“Despechá” is a straight-up party song, one that’s very much in line with what Rosalía did on MOTOMAMI. On the song, she sings and kinda-raps over a propulsive, piano-laced beat from producers Chris Jedi, Gaby Music, Noah Goldstein, and Sir Dylan. In a press release, Rosalía made this translated-from-Spanish statement:

There are many ways to be Despechá. In this theme, it is from the freeness or the craziness, moving without reservations or regrets. This is the place from where I make music, from where I did it when I first started and where I will continue to until God says so. I’m grateful for having been able to travel in recent years and have learned from music from other places, including the DR, where artists like Fefita La Grande, Juan Luis Guerra, and Omega have inspired me. Without them, this song would not exist.