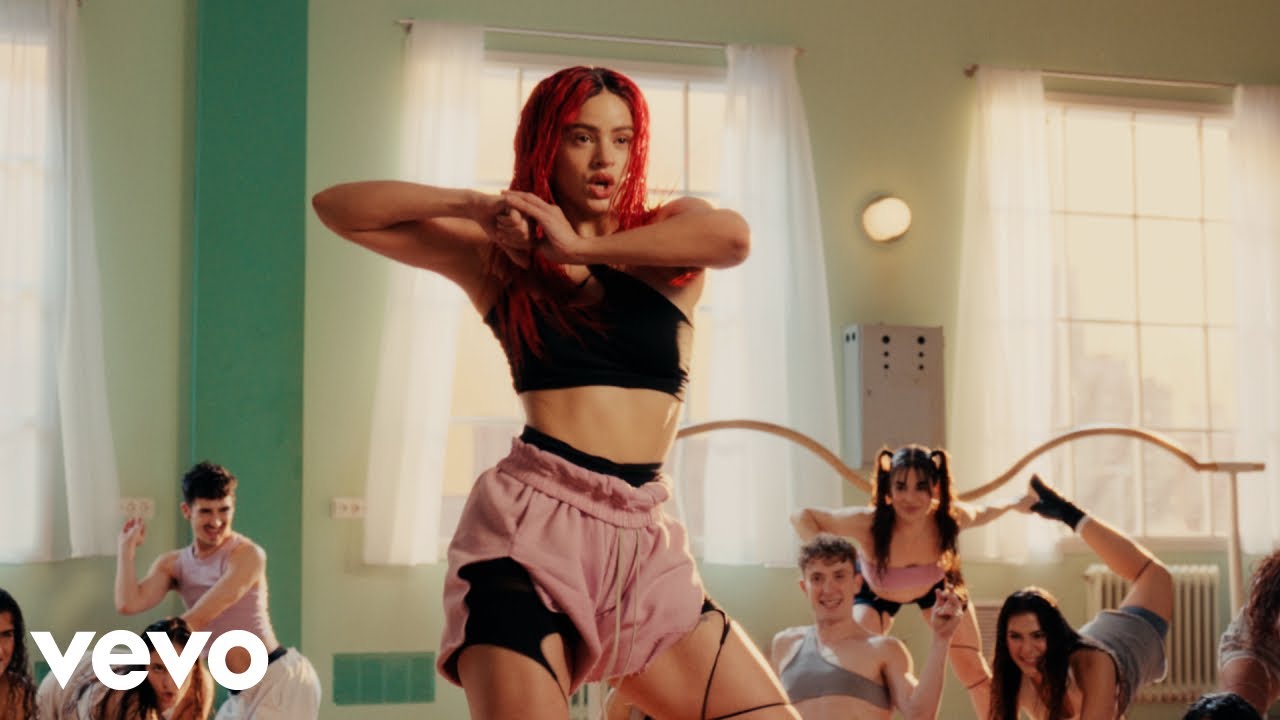 “Chicken Teriyaki,” much like “Saoko” is a hard, fun party song that’s a whole lot closer to straight-up reggaeton than to the mutant flamenco that Rosalía made on El Mal Querer. On the two-minute track, she raps about visiting New York to blow money on jewelry and claims that she’s “chula como Mike Dean.” Rosalía’s listed co-writers on the track include past collaborators El Guincho and Sky Rompiendo, reggaeton star Rauw Alejandro, and genuine wildcard Q-Tip.

The Tanu Muino-directed “Chicken Teriyaki” video is a big, bright, elaborately choreographed dance party that reminds me of the first scene from Climax. Check it out below.