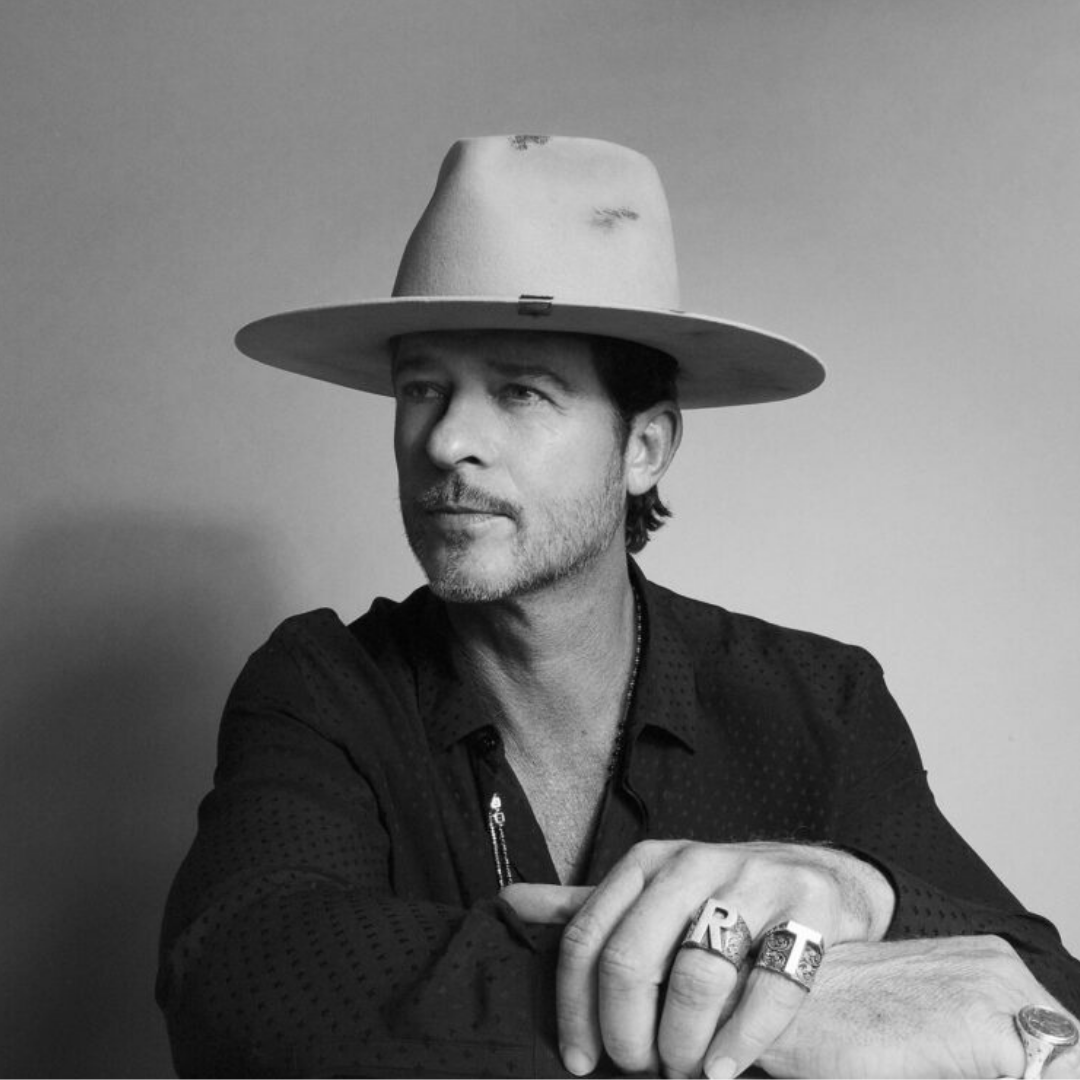 Empire records Singer, songwriter, record producer, dancer, musician and actor, Robin Thicke made an exciting announcement on his IG revealing his eighth studio album titled “On Earth, and in Heaven” will drop on February 12.

In the  promotional IG video snippet released today, it encapsulates  Thicke’s career highs and lows including his television performances, talking with Oprah Winfrey,  time as panelists on NBC’s The Voice and his smash hits “Blurred Lines,” “Lost Without U,” and his Sex Therapy album.  Clips and sound bites that highlight his divorce from talented actress Paula Patton (whom he had named an entire album after ), the deaths of his beloved father and best friend, Alan Thicke and his mentor Andre Harrell, the loss of his home during a wildfire in California.

In a press release, Thicke said about the album“When I saw the phrase On Earth, and in Heaven, I realized that’s what I’m singing about: the people who aren’t here and the people who are here that made me who I am. This music is the sunshine coming out after the rain.”

Back in December 2020, Thicke partnered with the NFL for their “Songs  of the Season” with a new one titled “Fire It Up.” Go take a listen below while we anxiously await “On Earth, and in Heaven,” we know you’ ll enjoy.